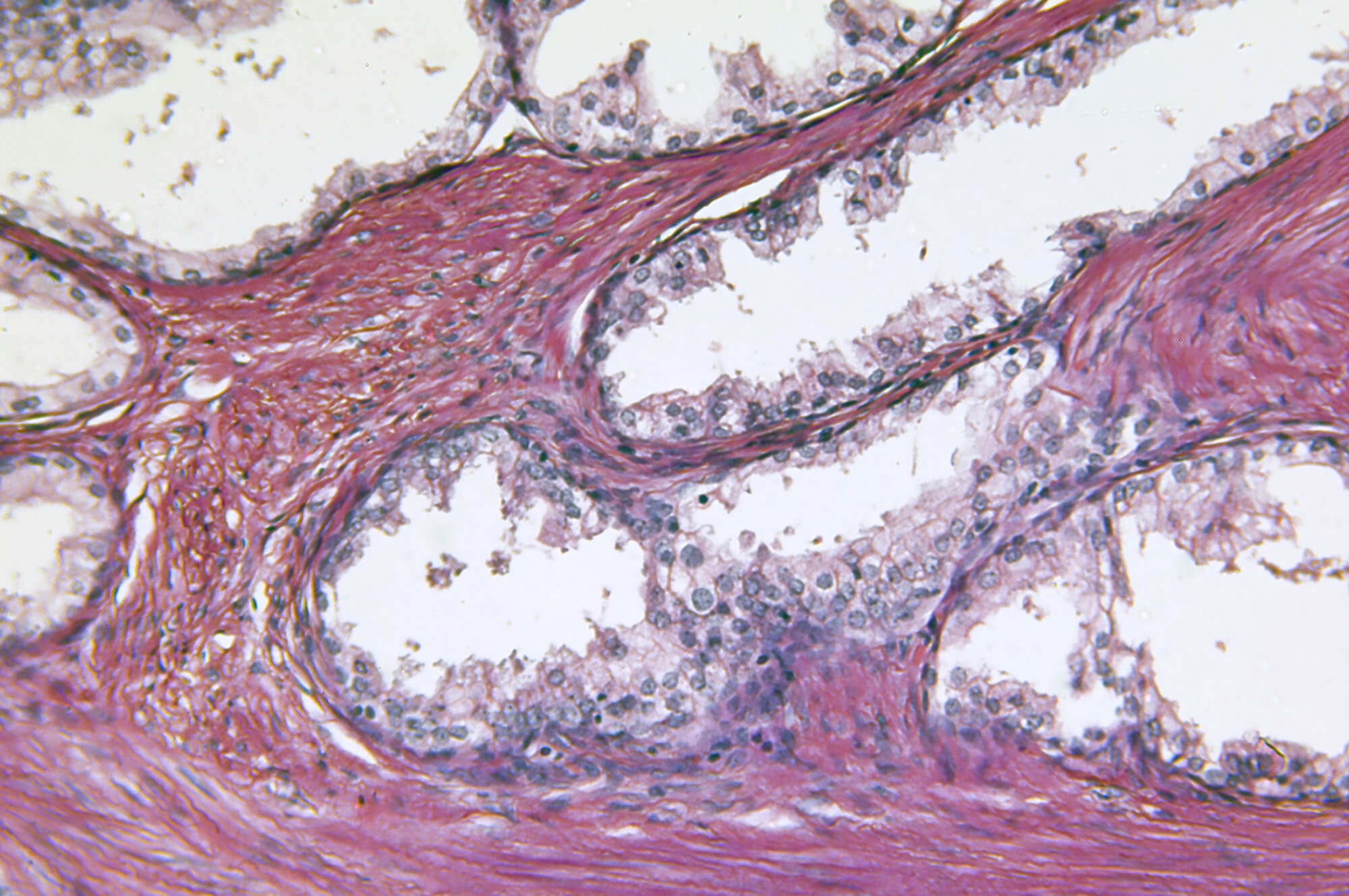 The Oncotype DX Genomic Prostate Score (GPS) appears to be associated with distant metastasis (DM) and prostate cancer-specific mortality (PCSM) after a 20-year follow-up among patients with localized prostate cancer, according to the results of a study published in JCO Precision Oncology.

Researchers sought to evaluate the association between the GPS (Genomic Health) and long-term outcomes in patients after radical prostatectomy. A total of 2641 patients (mean age, 61 [6]; 82% White) who underwent radical prostatectomy between 1987 and 2004 were initially enrolled. The final analysis comprised 428 patients with evaluable primary Gleason pattern in prostatectomy tissue.

The study authors performed exploratory analysis using presurgical parameters and the GPS as prognostic variables to assess the additional value of the GPS regarding the 20-year risk of DM and PCSM.

The GPS appeared to be highly associated with DM and PCSM at 20 years, according to the investigators. Univariable analysis demonstrated that the regression to the mean (RM)-corrected hazard ratio (HR) for GPS per 20 units was 3.67 (95% CI, 2.34 to 6.27) and 4.37 (95% CI, 2.22 to 11.23) for DM and PCSM, respectively. Also, Log2PSA, high grade, and high stage were each associated with both outcomes on univariable analysis.

According to the researchers, study limitations include changes in standardized biopsy grading and stage migration since initial patient enrollment, and their results should be considered an exploratory analysis because the GPS was developed in this population sample.

“With long-term follow-up, the GPS test appears to be associated with both DM and PCSM and improves the accuracy of models containing clinical variables alone,” stated the study authors. “These findings suggest that genomic changes in the tumor tissue, quantified by the GPS test, provide additional biological insight into the long-term risk of DM and PCSM. This information may be valuable to those considering active surveillance.”

Disclosure: Some of the authors reported affiliations with Genomic Health, Exact Sciences, and other research companies. Please see the original reference for a full list of disclosures.

Among patients with lupus membranous nephritis (LMN), those who test positive ...