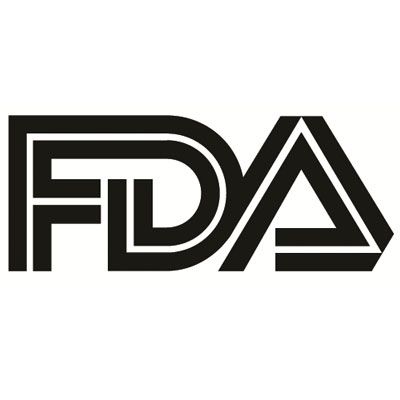 The US Food and Drug Administration (FDA) has issued a Complete Response Letter (CRL) for pimavanserin (NUPLAZID), a potential treatment for hallucinations and delusions associated with dementia-related psychosis (DRP).

The CRL was issued to Acadia Pharmaceuticals for the New Drug Application (NDA) due to a lack of statistical significance in some of the subgroups of dementia and insufficient numbers of patients with certain less common dementia subtypes as a lack of substantial evidence of effectiveness.

The application was based on data from the phase 3 HARMONY study aimed at targeting a broad DRP patient population analyzed as a single group, which was said to be agreed upon between Acadia and the FDA’s Division of Psychiatry.

The researchers of the HARMONY study did meet prespecified primary and secondary endpoints with robust and persuasive clinical and statistical superiority of the treatment over placebo, which was a prospectively agreed prerequisite for the DRP indication.

However, statistical separation by dementia subgroups and certain minimum numbers of patients with specific subtypes were not among the prespecified requirements.

The FDA also considered the phase 2 Alzheimer disease psychosis study -019 not to be adequate and well-controlled because it was a single center study with no type I error control of secondary endpoints in which certain protocol deviations occurred.

However, in a statement Acadia stands by the studies used in the NDA and the overall safety and efficacy of pimavanserin.

“Acadia stands behind the robustly positive results from the pivotal Phase 3 HARMONY study and the prospectively agreed trial design and criteria for establishing efficacy in DRP. Over the entire course of the review, the Division did not raise any concerns regarding the agreed upon study design, including the issues raised in the CRL,” said Steve Davis, Chief Executive Officer of Acadia, in a statement. “We will immediately request a Type A meeting to work with the FDA to address the CRL and determine an expeditious path forward for the approval of pimavanserin in DRP.”

The Arbor Pharmaceutical drug is aimed at treating ADHD without being ...