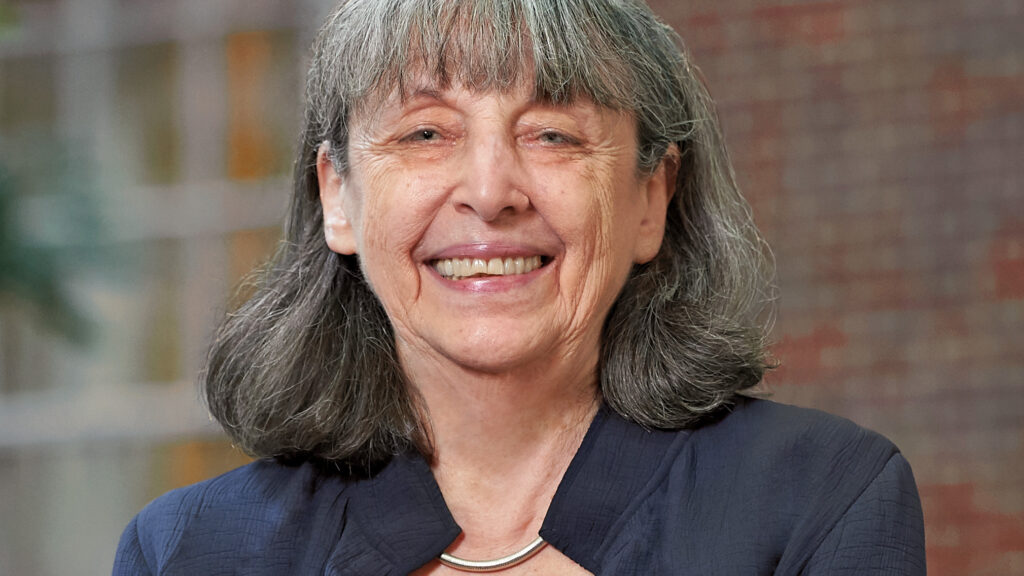 Spare a thought for Illumina. The $56 billion dollar titan of genomics has become the world’s leading supplier of DNA sequencing technology. That’s been great for the company’s bottom line over the years. But Illumina’s market dominance is making it incredibly difficult to expand the business.

The latest example came this week when the Federal Trade Commission moved to block Illumina’s $7.1 billion merger with the cancer testing company Grail. Now Grail’s products are meant to detect cancer at the earliest stages when it’s most susceptible to treatment.

But those products rely heavily on Illumina’s DNA technology, and so to do Grail’s competitors in the eyes of the FTC. If Illumina were to acquire Grail, it would have the incentive to raise prices on those competitors to give Grail an unfair advantage. So the FTC is suing to stop the merger. It’s the second time in about a year that the federal government has stepped in to block Illumina’s attempt to buy another company, and it brings up an existential question for the company: Has it become too big and too powerful to legally expand?

Eleanor Fox, a professor of law at the New York University School of Law and an antitrust expert, joined STAT’s podcast Readout Loud recently discuss the issue. Excerpts from the conversation have been lightly edited for clarity.

Eleanor, what do you think of the FTC’s case here? Does it sound like there’s a legitimate risk of Illumina using its dominant position in DNA sequencing to rig the market in favor of Grail?

So the answer to your second question is yes, there is a very significant risk that Illumina could and would rig the market favor of Grail. Your first question is, what do I think of the case? You might want to go further on that because there are a lot of hurdles to winning such a case, just because of the way our law is pretty conservative.

Hurdles for the FTC to win the case?

Yeah, hurdles for a plaintiff to win the case.

Illumina has the essential input to these technologies that we hope will be really early detection of cancer. It’s really the only platform right now on which those companies that are trying to get to market on the detection have to rely both for the machinery and for what they call consumables. So the complaint that the FTC filed says that Illumina knows very well that it can derail the progress of any of those competitors who are all rushing to get to market.

A question is whether you should presume that it will derail, especially if it’s illegal to derail. So this puts you into an area of great potentialities. It’s a very different case from the usual merger case.

This is really interesting and different because Grail hasn’t even gotten the market yet. It’s running this race with a few other competitors running the race. And Illumina has the clear ability and incentive to handicap the others. It can make it harder for them to get the machinery or the consumables where it can delay the supply. It can do any one of a number of things to make it harder for the others.

But here’s where it becomes really difficult legally and in court, because Grail doesn’t even have market power yet. It hasn’t even gotten in the market. And so how can the Federal Trade Commission prove that the merger is increasing market power? This is difficult. I’m not saying it’s impossible, but I’m also saying our law is conservative.

How much does Illumina’s current history of operating in a setting where it already competes with perhaps its customers? How much does its history of behavior weigh into the FTC’s ability to bring a case here saying in the future it could be a danger to competition?

Well, if in its history it has always treated competitors equally with the business it owns, that could be a point in its favor. But I think actually its history here and how it treats customers who are also its competitors wouldn’t help prove the case or disprove the case. I think, though, here’s the big difficulty also that the FTC has to face. Illumina says that if we own Grail we will be able to invest in it in the right ways and bring it to market earlier, better, and cheaper. And frankly, if it could prove that, that is a serious barrier to the government case.

Think about it the other way around. Suppose it couldn’t prove that and that the whole case is Illumina has the power and incentive to derail rivals. That case looks really good in theory. But if Illumina can say we’re going to get something better earlier and cheaper to the consumer with the acquisition, then the commission and then the courts might not want to enjoin it.

If Illumina were to lose this case or if it were to simply back off of the Grail merger, after adjusting for risk and not wanting to really go to the mat with the FTC, where would this leave the company moving forward? If you’re the world’s largest supplier of DNA sequencing technology, does that suggest that it’s almost impossible to legally buy a company that relies on DNA sequencing technologies? Because that’s a lot of companies.

That’s a great question and also has implications if a court might not want to stop that possibility. Because the answer is yes. Say the FTC wins, rather than simply Illumina folds, what implications does that have for the acquisition future of Illumina? And that’s pretty serious, if the answer is, oh, it just can’t buy anyone that it is supplying.

So the FTC might be very pleased and happy to say, OK, let Illumina invest itself and the court won’t stop that, even though there are some of the same problems because it still might prefer itself, but it’s a better way to grow. More competitive, more likely to enhance innovation.

Listen: Peace among the pharma giants, the next phase of the pandemic, & a little Covid-19 optimism

Can pharma get along post-pandemic? How will we know when the Covid-19 crisis is...

The decision is a modest, but significant victory in a long-running battle to ...