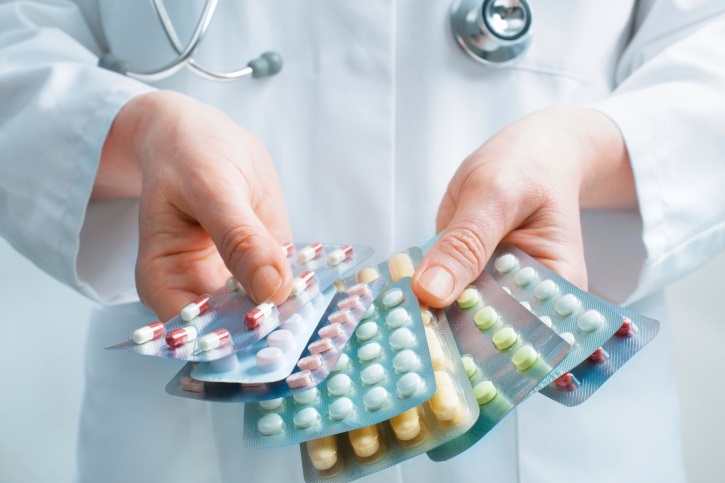 Vascular endothelial growth factor receptor tyrosine kinase inhibitors (VEGFR-TKIs) have been found to have varying degrees of cardiotoxic risks that should be applied to clinical practice guidelines, according to the findings of a recent network meta-analysis published in the Journal of Cancer Research and Clinical Oncology.

The study aimed to determine the potential cardiotoxic risk associated with the use of VEGFR-TKIs as anticancer agents in patients with solid tumors. The authors searched PubMed, Embase, the Cochrane Central Register of Controlled Trials, and ClinicalTrials.gov databases to obtain 45 randomized controlled trials (RCTs) evaluating Food and Drug Administration (FDA)-approved VEGFR-TKIs in patients with solid tumors. VEGFR-TKIs currently approved by the FDA include axitinib, cabozantinib, lenvatinib, nintedanib, pazopanib, regorafenib, sorafenib, sunitinib, and vandetanib.

The RCTs included in the analysis enrolled a total of 20,027 patients. Findings revealed that the degree of cardiotoxic risk varied among the 9 agents. Lenvatinib was associated with the most significant probability of producing all grades of cardiovascular injury and hypertension, and was followed by vandetanib, cabozantinib, axitinib, pazopanib, sorafenib, sunitinib, regorafenib and nintedanib.

“The ranking probability of cardiac toxicity shows that vandetanib ranked most likely to have the highest risk for cardiotoxicity among all the VEGFR-TKIs reviewed, followed by pazopanib, axitinib, sorafenib, sunitinib,” the authors reported.  Conversely, increased cardiac injury was not observed with regorafenib and nintedanib. It was noted that among these 9 agents, the risk of severe cardiovascular incident and severe hypertension was likely similar.

“These results may provide information for clinical practice guidelines, implementing strategies in selecting the adequate VEGFR-TKIs, and understanding the cardiovascular toxicity inflicted by the VEGFR-TKIs,” the study authors concluded.

This article originally appeared on MPR

The Food and Drug Administration has expanded the approval of Entresto® ...