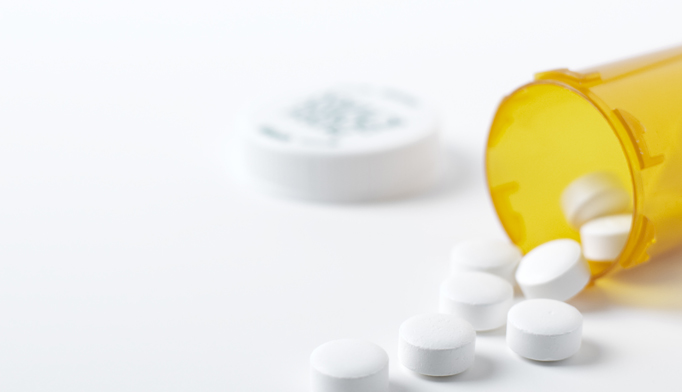 (HealthDay News) — A patient-centered opioid discharge prescription guideline satisfies 93% of patients undergoing surgery, according to a research letter published online in the Journal of the American College of Surgeons.

Eleah D. Porter, MD, from the Dartmouth-Hitchcock Medical Center in Lebanon, New Hampshire, and colleagues prospectively enrolled 229 patients admitted for 48 hours or longer after elective general, colorectal, urologic, gynecologic, or thoracic surgery. Based on their usage the day before discharge, patients received a prescription of both nonopioid analgesics and opioids at discharge. If no opioid refills were obtained, patients’ opioid pain medication needs were considered to be satisfied.

“This finding means that this guideline can be used for a wide variety of operations to guide surgeons on how many opioids to prescribe when sending patients home after surgery,” a coauthor said in a statement.

The Food and Drug Administration (FDA) has granted Orphan Drug designation to ...

Anticholinergic Prescribing for Overactive Bladder Has Declined Among Urogynecologists

Anticholinergics have been the main class of oral medications used to treat ...