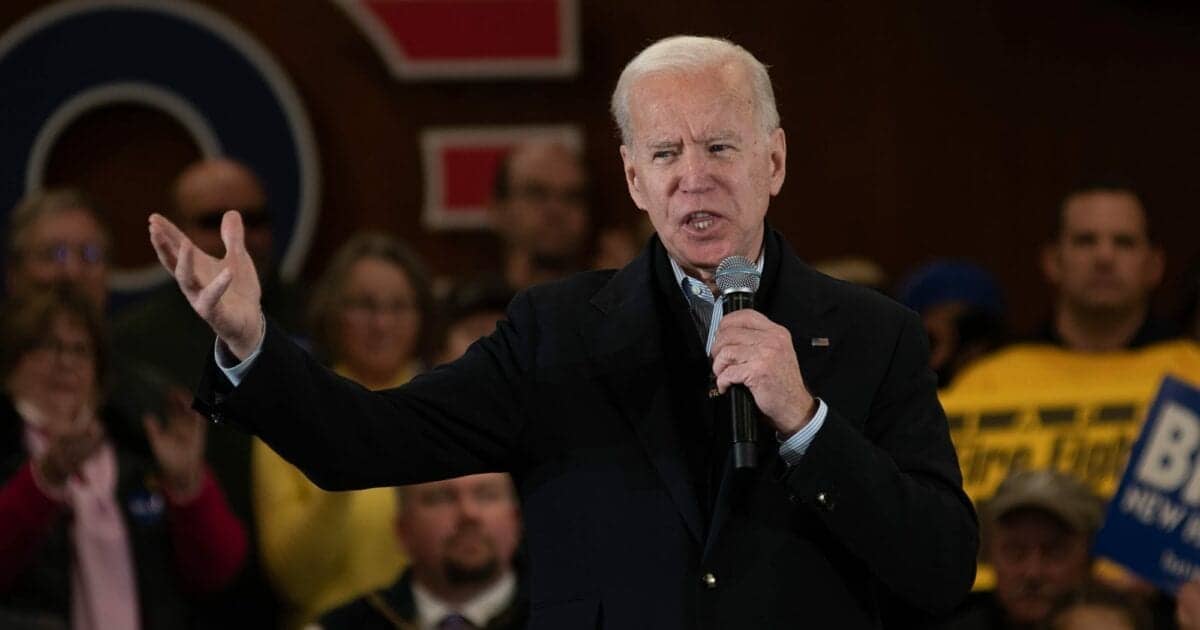 President Joe Biden announced a new goal to complete 200 million COVID-19 vaccinations within his first 100 days of office, or April 29, 2021. That goal double’s the President’s previously stated goal of 100 million vaccinations in the same time period.

“I know it’s ambitious – twice our original goal – but no other country in the world has even come close, not even close, to what we’re doing,” Biden said from the White House during his first press conference.

The announcement comes after Biden hit his goal of 100 million vaccinations in his first 100 days in office on Day 58. At the current pace of the vaccine rollout, which is averaging about 2.5 million doses per day, Biden would be set to slightly exceed his new goal.

Sarepta Therapeutics said a second-generation medicine for patients with a ...