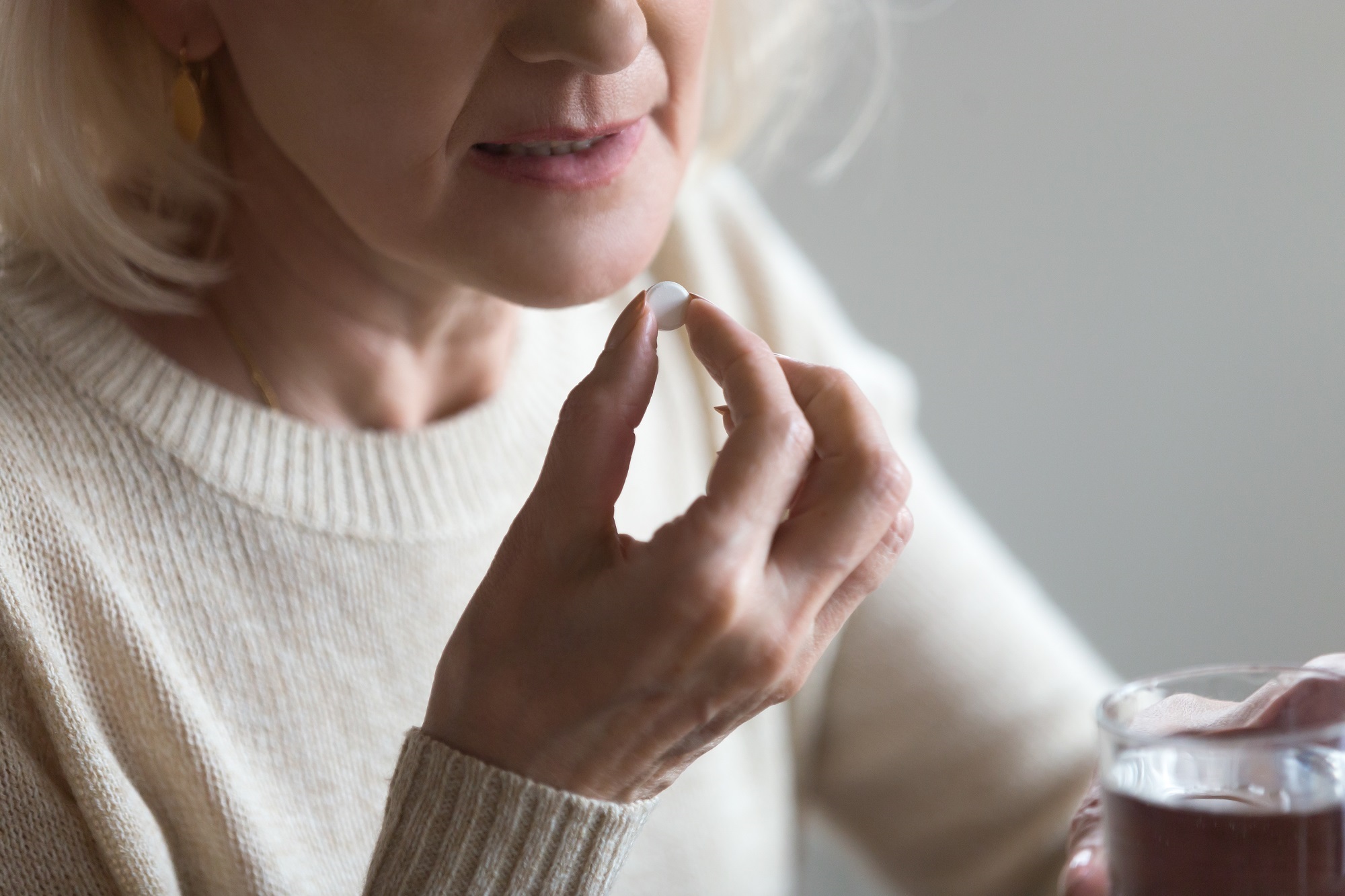 Placebo improves the symptoms of overactive bladder (OAB) and the effects are “non-negligible,” investigators reported in European Urology Focus.

“Placebo has a statistically significant effect on improving symptoms and signs associated with OAB; this effect is age dependent,” Dr Shariat’s team wrote. “However, there is no consensus on what change of OAB symptoms and signs is clinically meaningful for the affected patient. Taken together, the placebo response seems to be non-negligible in OAB, supporting the need for placebo control in RCTs.”

(HealthDay News) — Patients with 13 common cancer types have a significantly ...