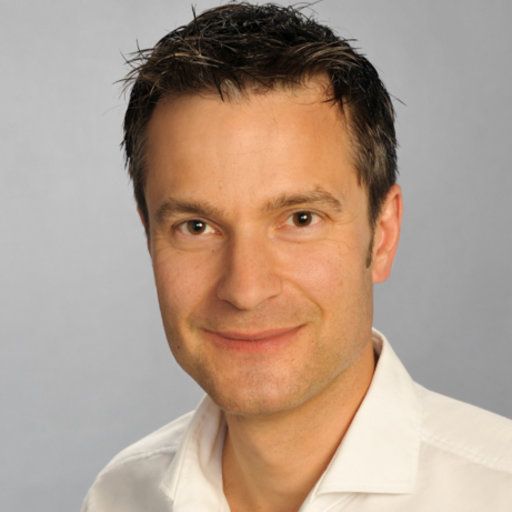 Findings from a new study suggested that screening for hepatitis C (HCV) among all patients admitted for psychiatric hospital visits may be more cost-effective than a risk-based approach.

“By screening for HCV infection in people engaging with psychiatric health services, high-risk individuals can be targeted, cases identified, and patients linked to short duration DAA-based treatments that are recommended for managing the physical health of people with mental illnesses,” the investigators wrote.

“However,” they continued, “it is common practice to only offer HCV testing to individuals with known risk factors for infection (i.e. a history of substance misuse disorder) on psychiatric hospital admission.”

As such, the team used real-world prevalence estimated from individual patient data at a Swiss psychiatry department and evaluated cost-effectiveness from a healthcare provider perspective using a decision-tree screening model.

A total of 5420 psychiatric inpatients admitted or re-admitted between 2016-2020 were included in the analysis.

The most common psychiatric conditions were mood (affective) disorders; schizophrenia; schizotypal and delusional disorders; neurotic, stress-related, and somatoform disorders; personality disorders; and disorders due to active psychoactive substance use.

Girardin and colleagues reported that the prevalence of HCV in patients with substance misuse disorder (n = 1013) was 25.7% versus 3.49% among the remaining inpatients (n = 3535). As such, overall prevalence among the entire inpatient group was 10.8%.

Based on the aforementioned data and the investigator model, the team noted an incremental cost-effectiveness ratio of $9188 per quality-adjusted life-year gained with scaled-up HCV screening.

This ratio remained cost-effective even with an overall HCV prevalence as low as 0.07%.

Furthermore, using a generalized screening method would produce a population-level net monetary benefit of $435,156,348. This would also allow for 917 additional patients per year to be detected and treated at a cost of $3294 per person—versus $2122 using the risk-based screening method.

Girardin’s team thus indicated that generalized screening for all admitted psychiatric patients is likely to be cost-effective when compared with risk-based strategies—even when accounting for a range of willingness-to-pay thresholds.

However, they acknowledged, HCV prevalence estimates may be discrepant with prevalence in other countries – nonetheless, they pointed to their considerations for variations in such parameters.

They also highlighted the importance of continuing cost-effective assessments in the outpatient setting as well integrating inpatient and outpatient care to ensure that all patients reliably progress from diagnosis to cure.

“As health authorities look to target HCV screening initiatives at underserved and high-burden populations, in order to achieve the World Health Organization (WHO) incidence reduction of 80% by 2030, this study provides further evidence suggesting persons with mental illnesses are a high-risk group and that psychiatric facilities are a crucial location in which to diagnose and treat HCV infection,” the investigators concluded.

The study, “Hepatitis C prevalence in the psychiatric setting: cost-effectiveness of scaling-up screening and direct-acting antiviral therapy,” was published online in JHEP Reports.

Secondhand exposure to smoke may have more of an impact on a child’s ...