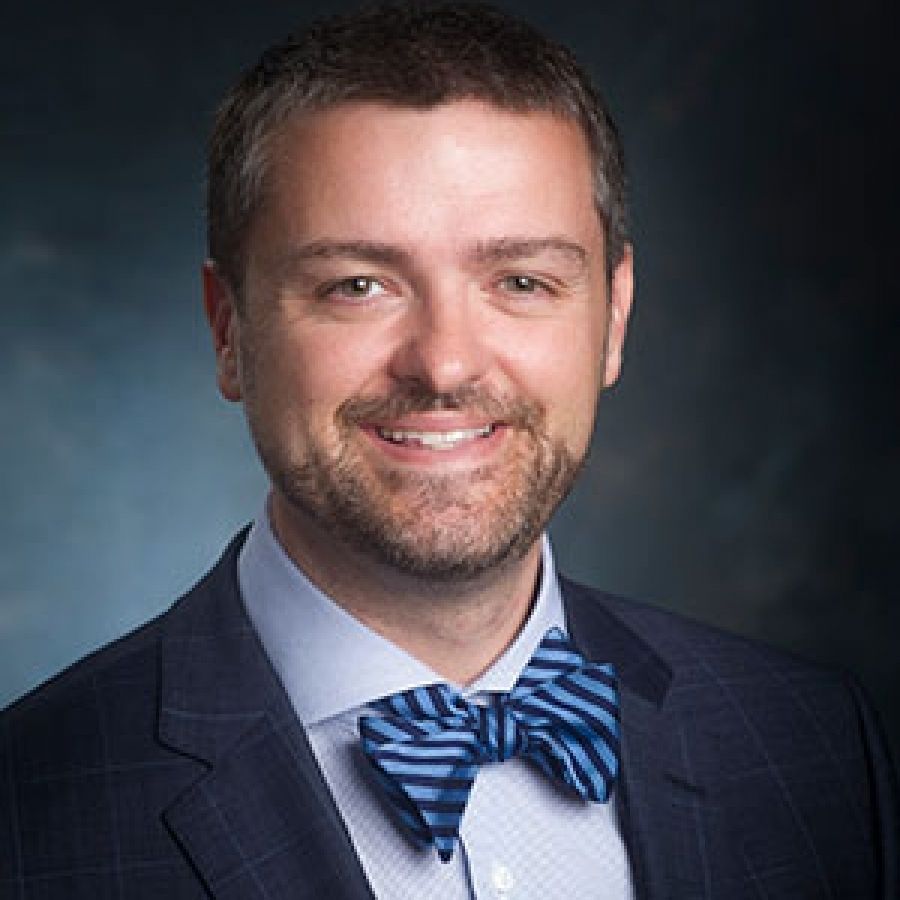 Anderson-Fabry disease has been found to occur roughly in 1 in 10,000 individuals in the United States. However, issues related to screening and diagnosis persist, which ultimately can affect ascertainment of the disease’s overall prevalence.

Fabry is caused by a mutation of the α-galactosidase A (GLA) gene, which debilitates lysosomal function, thus causing the build-up of compounds and intracellular structures throughout the body. As such, this can have devasting and chronic effects on organs such as the heart and kidney, among others.

In the latest episode of the Rare Disease Report podcast, Eric Wallace, MD, Director of Telehealth, University of Alabama at Birmingham answered 8 questions about the disease—all related to its prevalence, treatment options, and research landscape.

Below are key quotes and takeaways regarding the monogenic disease.

Tell me how and why you got into this clinical domain?

What is Fabry Disease? What are it clinical presentations?

“Imagine every cell in the body has this buildup of trash that has been building up since birth. Well, now, later on in life, the organs don’t work as well. […] Patients actually can have early stroke, they can have white matter disease, early dementia. Those are the big ones on the CNS side. They can cause cardiac issues. […] A significant portion of our patients end up on dialysis, [receive a kidney] transplant, etcetera.”

What populations does it typically affect?

“There are patients with Fabry disease on every continent. At least in our experience, there seems to be a predominance in the Caucasian population, but that doesn’t mean if a patient is African American, Asian, etc., that they can’t have it. […] One of the highest incidences of Fabry disease is actually in south-east Asia. So, it doesn’t spare anybody as far as race.

Now, the question isn’t, ‘are there ways you can predict who may or may not have it?’. The answer is, ‘probably not.’ But there are enriched populations.”

Where should we be at with screening for Fabry disease?

“It is unreasonable for us to think that every physician or provider is going to know every single rare disease. That’s not a tenable solution. So, what we have to do is to get the screening so easy you can’t miss it. This is where the gene panels come in.”

What does the treatment landscape look like for this disease?

“Enzyme replacement treatment — and there are multiple — [has] really changed the outcomes, primarily on the kidney. There are some unmet needs as it relates to cardiac outcomes and CNS outcomes. […] We have Galafold, a chaperone therapy, which had been shown to help in patients who make a full-length protein that doesn’t fold correctly, for instance. [….] There’s been a lot that’s gone around in adjunctive therapies.”

“Finally, I’m really excited about all the clinical trials going on — specifically one in substrate reduction therapy […] and gene therapy.”

What about ongoing research? What have been the challenges associated with it?

Can you add further insight into the quality of life for these patients?

“It’s a tough disease. It hurts. That’s the biggest thing. These patients are in pain a significant portion of their lives. In fact, they almost get to the point where they just think pain is normal, and that’s sad. The other thing, for the medical group in the room, is that we miss it all the time.”

Do you have any final thoughts you want to offer about Fabry disease?

“If you’re already working with patients with Fabry disease, you need to know that the field is changing very very quickly. I mean, it’s hard for me to keep up with field: mosaicism of females that are not carriers and all the work that has been done in lyonization, antibodies to enzyme, inhibitory antibodies. This is a disease you can spend your entire career on.”

Quotations have been edited for clarity.

Rivaroxaban an Option to Treat Venous Thromboembolism in Pediatric Patients

While safe and effective treating adults with venous thromboembolism (VTE), ...