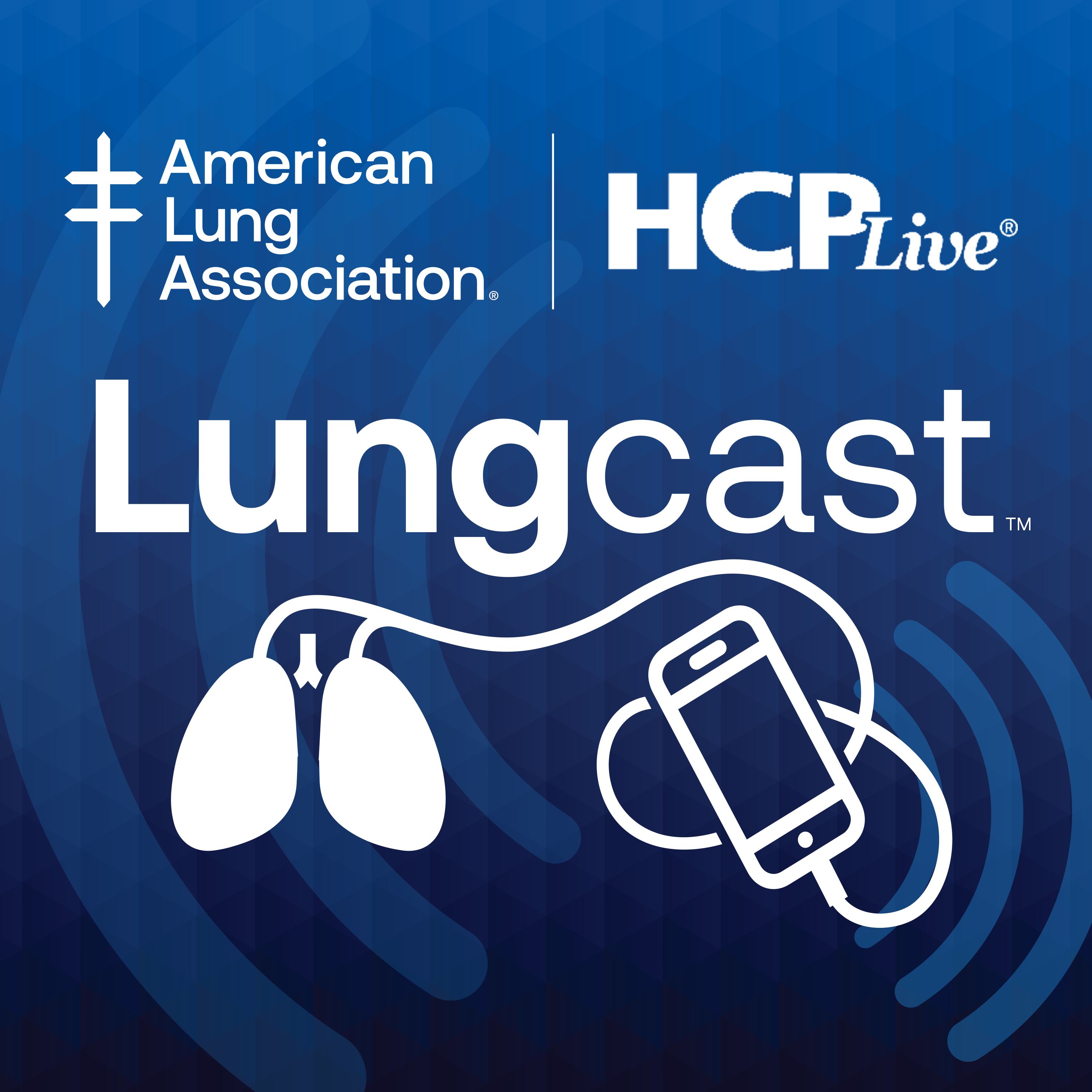 CDC tuberculosis lead Dr. Phillip LoBue joins to discuss the past and present issues of the disease, in time for TB Awareness Day on March 24.

Greatly burdened with rampant cases and no certain treatment just a century ago, the US has become a model for reduced prevalence and severity of the respiratory infection in modern day.

Still, nearly 9000 new TB cases were reported in 2019, and the rate of latent TB infections is estimated up to 13 million. The goal of tuberculosis elimination is far from reached in even the US, but progress has been substantial.

In commemoration of World TB Day on March 24—the date reflecting Dr. Robert Koch’s discovery of Mycobacterium tuberculosis in 1882—this month’s episode of Lungcast features a discussion on TB history and possible elimination with a national thought leader.

Philip LoBue, MD, Director of Tuberculosis Elimination at the US Centers for Disease Control and Prevention (CDC) National Center for HIV/AIDS, Viral Hepatitis, STD, and TB Prevention, joins the March episode to provide expert perspective on everything occurring in the respiratory infection.

Lungcast is a monthly podcast series from HCPLive and the American Lung Association (ALA), hosted by ALA chief medical officer Al Rizzo, MD.

Rizzo and LoBue reflect on the storied history of tuberculosis in the US—and their respective institutions’ work in helping mitigating it—as well as the current regimen of care available for affected patients.

Subscribe or listen to Lungcast on your favorite platforms:

Asthma Control Has No Relationship with Inhaler Use Satisfaction

According to a new study presented at CHEST 2020 Annual Meeting, there was no ...