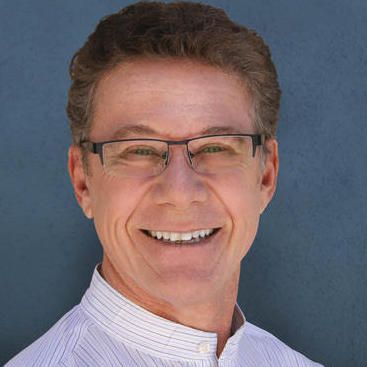 In data presented at ENDO 2021 this weekend, a team of investigators from the University of California – San Diego and Xeris Pharmaceuticals reported that the single-injection co-formulation of pramlitide and insulin may be an efficacious alternative to separate administrations of both key treatments in adults with T1D, particularly following meals.

“Pramlintide co-administration, used in conjunction with prandial insulin, has substantial clinical benefits to improve post-prandial glucose excursions, glycemic variability and time in range, but is associated with an increased injection burden that adversely affects adherence and persistence,” they wrote.

Edelman and colleagues enrolled 18 adults with T1D to compare outcomes associated with the investigative co-formulation therapy to co-administration of regular insulin and pramlitide, as well as lone regular insulin.

They randomly allocated patients to a sequence of 3 treatments:

Mean absolute change in blood glucose following the oral challenge was less in XP-3924 versus both co-administration and regular insulin (197.7 mg/dL vs 230 mg/dL vs 254.2 mg/dL, respectively.

Investigators observed improved and longer pharmacokinetic of pramlintide in XP-3924 administration versus the co-administration method.

Treatment-emergent adverse events, including injection site reactions, nausea and vomiting, were comparable in both prevalence and severity across all treatment arms. Investigators did not report any drug-related serious adverse events in the patient population.

“XP-3924 also exhibited a favorable PK and PD profile and may be a viable alternative to insulin and pramlintide co-administration to improve treatment adherence and overall glycemic control, especially after meals, addressing an unmet need in the clinical care of people with type 1 diabetes,” they concluded.

The study, “A Phase 2 Evaluation of a Novel Co-Formulation of Pramlintide and Regular Insulin to Improve Postprandial Glycemic Control in Adults with Type 1 Diabetes (T1D),” was presented at ENDO 2021.

A cohort analysis of African American patients finds an association between ...