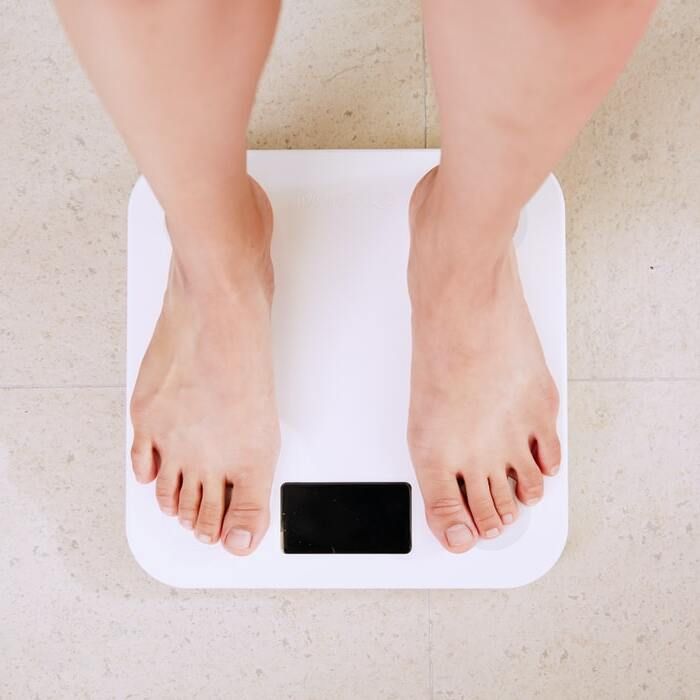 Liraglutide, a Glucagon-Like-Peptide-1 (GLP-1) analogue, was linked to improvements in weight, metabolic parameters, and quality of life in patients with genetic obesity, according to findings presented at the Endocrine Society’s Annual Meeting (ENDO 2021).

“In these patients, therapy-resistant obesity is often observed despite intensive lifestyle treatment,” the investigators noted. “Moreover, it is still unclear whether bariatric surgery is less successful in genetic obesity.”

Led by Mila Sofie Welling, MD, Erasmus University Medical Center, the investigative team evaluated the safety and efficacy of the GLP-1 analogue plus lifestyle treatment in 4 patients who were either obese or overweight due to a genetic cause.

All patients were treated daily with 3.0 mg of liraglutide.

They also reported better quality of life and metabolic parameters in all patients as well as improved satiety in 3 patients. However, there was no observed effect of liraglutide on resting energy expenditure.

Furthermore, mild but brief side effects—such as such as nausea and stomach pain—occurred in 2 patients.

“Our findings suggest that GLP-1 analogue treatment might be an effective treatment option, in addition to a healthy lifestyle, for patients with genetic obesity,” Welling and Colleagues wrote.

Pediatric Patients, Other Uses of Liraglutide

Liraglutide has had a relatively longer history for use in diabetes treatment.

Previous research has shown liraglutide as add-on therapy to be efficacious in improving glycemic control in children and adolescents (in addition to adults) with type 2 diabetes.

Results published in 2019 indicated that the GLP-1 receptor agonist plus metaformin was associated with greater decreases in HbA1c level—compared with mean increases in children who received metaformin plus placebo.

Further, 63.7% of patients receiving liraglutide achieved a glycated hemoglobin level of 7.0% by the end of the trial, versus only 36.5% in the placebo group.

The effects of the drug on pediatric weight loss have yet to be ascertained.

Liralgutide, sold under brand name Victoza, is currently approved by the US Food and Drug Administration (FDA) for the treatment of type 2 diabetes in both adults and children 10 years and older.

The FDA also approved it for risk reduction of heart attack, stroke, and cardiovascular death, in patients with type 2 diabetes.

The study, “Effects of Glucagon-Like-Peptide-1 Analogue Treatment in Genetic Obesity,” was presented at ENDO 2021.

Patients with type 2 diabetes who are given oral medications ought to be ...

During a period of standardized sodium intake, dapagliflozin therapy reduced ...