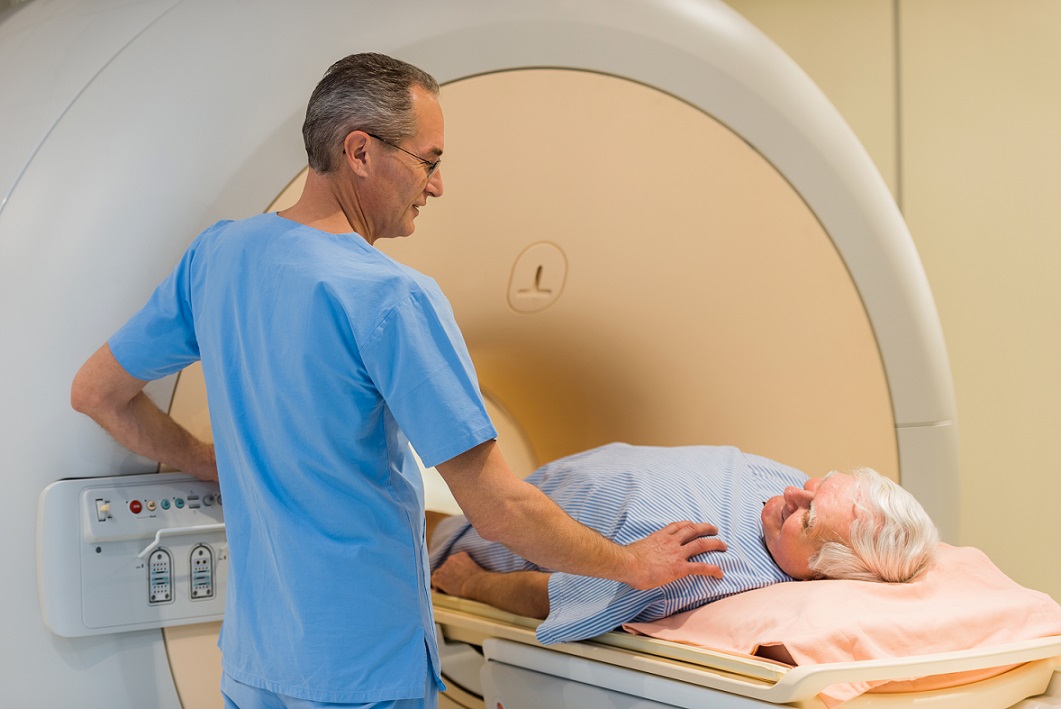 Investigators compared cardiac magnetic resonance imaging (MRI) results from 72 patients and 30 healthy adults. None of the patients had diabetes or hypertension. The Kidney Disease Outcomes Quality Initiative guideline recommended a therapeutic plasma iPTH target of 150-300 pg/mL, so the investigators further divided the patients on HD into those with targeted iPTH levels (below 300 pg/mL) and increased iPTH (above 300 pg/mL). Patients underwent cardiac MRI because it measures myocardial fibrosis, edema, and strain and requires no contrast.

The left ventricular ejection fraction (LVEF) of patients with targeted and increased iPTH was significantly lower than the LVEF from healthy adults: 56% with targeted  iPTH and 52% with increased iPTH vs 65% for controls, Huayan Xu, MD, of West China Second University Hospital in Sichuan, China, and colleagues reported in the Journal of Cardiovascular Magnetic Resonance. Higher PTH significantly correlated with lower LVEF, they found.

In addition, native T1 mapping assessing myocardial damage revealed significant differences among the groups. Segmentally, from the basal to apical segment of the left ventricle, the native T1 values of patients with increased iPTH tended to be higher than those with in-range iPTH and healthy adults. Global native T1 values also appeared higher in patients with increased and targeted iPTH: 1334 and 1305 ms, respectively, compared with 1251 ms in controls, the investigators reported.

Early and dynamic detection of myocardial damage by noninvasive imaging tools and early treatment of secondary hyperparathyroidism are important, according to the investigators.