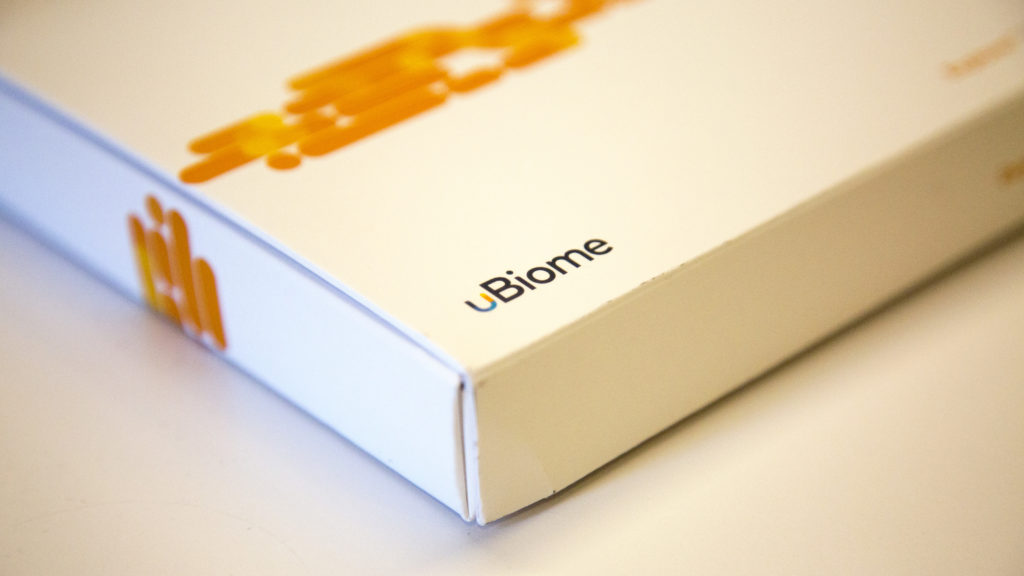 Federal authorities on Thursday charged two co-founders of uBiome, a microbiome startup that rose to Silicon Valley prominence in 2018, with defrauding investors of $60 million.

Filed in federal court in San Francisco, the complaint specifically accuses Richman and Apte of violating antifraud provisions within federal securities laws. The agency is seeking to bar both from serving as officers or directors in the future and forcing them to pay civil penalties and forgo any profits from the company, which filed for bankruptcy in December 2019 on the heels of an FBI raid.

“We allege that Richman and Apte touted uBiome as a successful and fast-growing biotech pioneer while hiding the fact that the company’s purported success depended on deceit,” Erin Schneider, director of the SEC’s San Francisco regional office, said in a statement.

Richman and Apte founded uBiome in 2012 as a citizen science project. In an early crowdfunding video posted to the website Indiegogo, the two are seen excitedly encouraging volunteers to submit stool samples in a quest to better understand the microbiome, which they called the “forgotten organ.” To assist them in the effort, uBiome would send volunteers a simple swab kit — the rest was up to them.

In 2016, the company made an ill-fated leap towards telemedicine by revamping its kits, branding them as medical tools and advertising to potential customers that they and their doctors could use uBiome’s kit to better understand their risk of disease. uBiome also said its tests were covered by health insurance, which they were not. The claims flung uBiome into the  Silicon Valley spotlight: In 2016, Fast Company named it one of the world’s 10 “most innovative companies in health care. Venture firms including 8VC and Andressen Horowitz poured funds into the company, helping it to earn a towering $600 million valuation in 2018.

But things turned sour in 2019, when in April, agents with the Federal Bureau of Investigation broke down the door of its San Francisco headquarters to conduct a search warrant, which CNBC reported was part of an investigation into the company’s billing practices. uBiome filed for bankruptcy six months later and announced it would shutter.

According to the complaint, uBiome’s alleged success in generating revenue — which Richman and Apte touted to investors — depended on fooling doctors into ordering useless tests that provided no clinical benefit. Had those facts been discovered, insurers would have refused to reimburse the company for the kits. But Richman and Apte allegedly hid those practices from investors and insurers, and tasked uBiome employees with giving insurance companies backdated medical records, according to the complaint. Those efforts were ultimately unsuccessful. After the FBI raid, uBiome stopped selling its clinical tests, and filed for bankruptcy in October 2019.

“Investors are entitled to know the material risks of the companies they are investing in, no matter how transformative those companies claim to be,” Schneider said.

Asian-Americans for cross-racial solidarity in medicine

119 Shares As authors, although we represent a multitude of Asian diasporic ...

A pill from Mirati Therapeutics designed to block the cancer protein called KRAS...