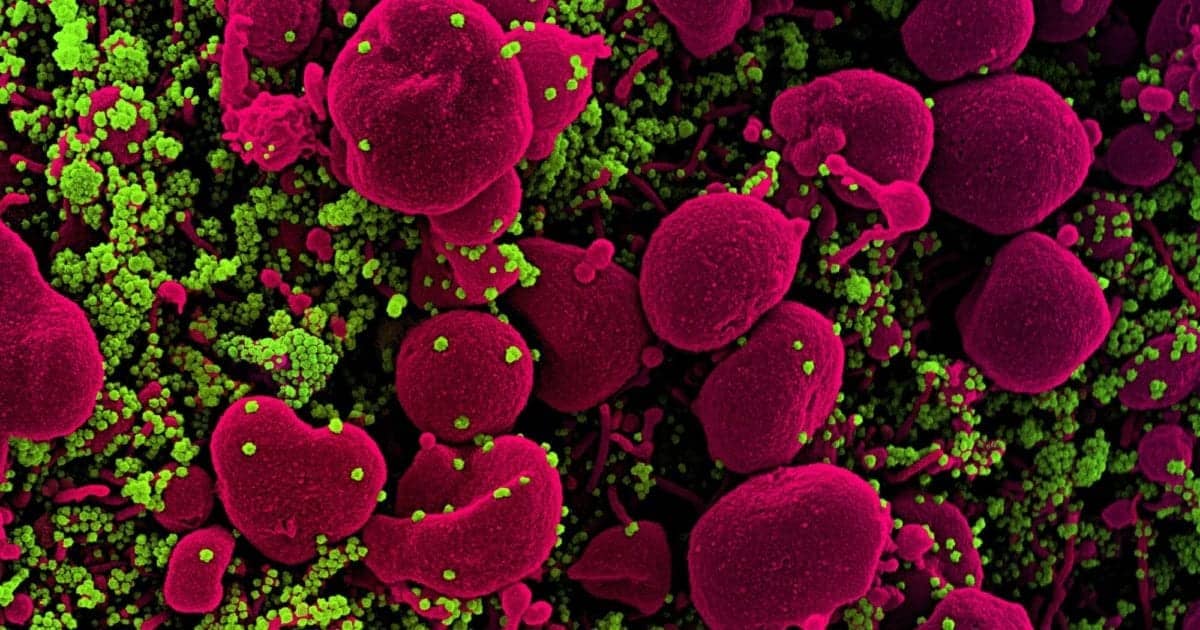 According to data published in Nature, existing vaccines and therapeutics may be less effective at neutralizing emerging SARS-CoV-2 variants, including the UK B.1.1.7 and South Africa B.1.351 variants. Researchers fear these viral mutations’ ability to evade vaccines/therapeutics may lead to an endemic virus, like the flu.

[Researchers] found that antibodies in blood samples taken from people inoculated with the Moderna or Pfizer vaccine were less effective at neutralizing the two variants, B.1.1.7, which emerged last September in England, and B.1.351, which emerged from South Africa in late 2020. Against the U.K. variant, neutralization dropped by roughly 2-fold, but against the South Africa variant, neutralization dropped by 6.5- to 8.5-fold.

“If the rampant spread of the virus continues and more critical mutations accumulate, then we may be condemned to chasing after the evolving SARS-CoV-2 continually, as we have long done for influenza virus,” [said David Ho, MD, the director of the Aaron Diamond AIDS Research Center and the Clyde’56 and Helen Wu Professor of Medicine at Columbia University Vagelos College of Physicians and Surgeons].

Opinion: 5 scenarios for containing the Covid-19 pandemic and returning to a ‘new normal’

“When will this pandemic be over so we can return to normal life and an open ...

Insecurity and shame at work

She had me in her terrifying grip, and I was paralyzed.  Stuck to my chair,...