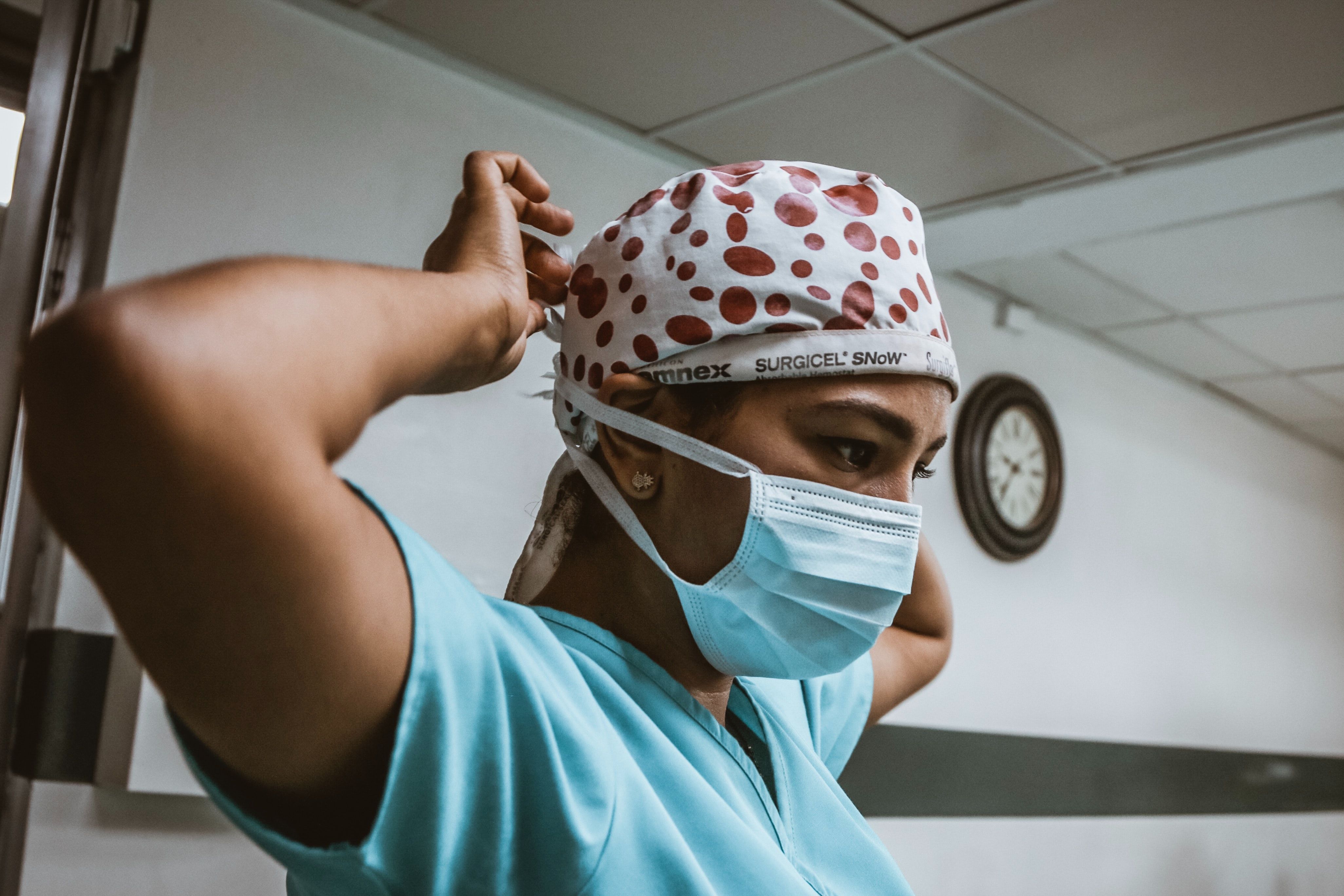 During the study period, the study authors identified 805 patients who had nosocomial diarrhea, of whom 248 patients were confirmed to have C diff infections. About two-thirds of the patients were male and 75% were less than 60 years old. About 20% were young adults, between 21-30 years old, and approximately another 20% were mature adults, aged 51- 60 years.

Most of the patients had the common symptoms associated with C diff infection, including hypoalbuminemia, abdominal pain, abdominal distension, and mucus in stool. Frequently observed comorbidities that included arterial hypertension, kidney disease, and diabetes.

Additionally, the study authors found that 222 patients had been housed in the general ward, and of those, 124 had been hospitalized during the prior 12 weeks before C diff infections. Upon diagnosis, 20 patients were admitted to the ICU. The investigators also noted that two-thirds of the patients had previously undergone antibiotic treatment, most commonly with clindamycin, cephalosporins, metronidazole, and vancomycin.

“This Mexican study identified mature adulthood (51–60 years) as an independent risk factor for the development of recurrent C diff infection,” the study authors wrote. “The different conclusions with respect to the most vulnerable age group may be explained by the fact that most C diff infection surveillance studies have focused primarily on the elderly, excluding younger adults and children.”

The study was especially successful at identifying this novel and at-risk population as it caters mainly to traumatized younger patients.

“We are the first to report that rifampin and colistin are independent risk factors for recurrent C diff infection and 30-day mortality, respectively,” the study authors said, while adding that the drug was not used until recently because of its nephrotoxicity. “It should be noted, though, that only seven patients received colistin therapy before the C diff infection diagnosis. This risk factor is significant because recent studies have reported infections due to multidrug-resistant strains that were only susceptible to colistin.”

Children with eosinophilic esophagitis (EoE) may face barriers or challenges ...