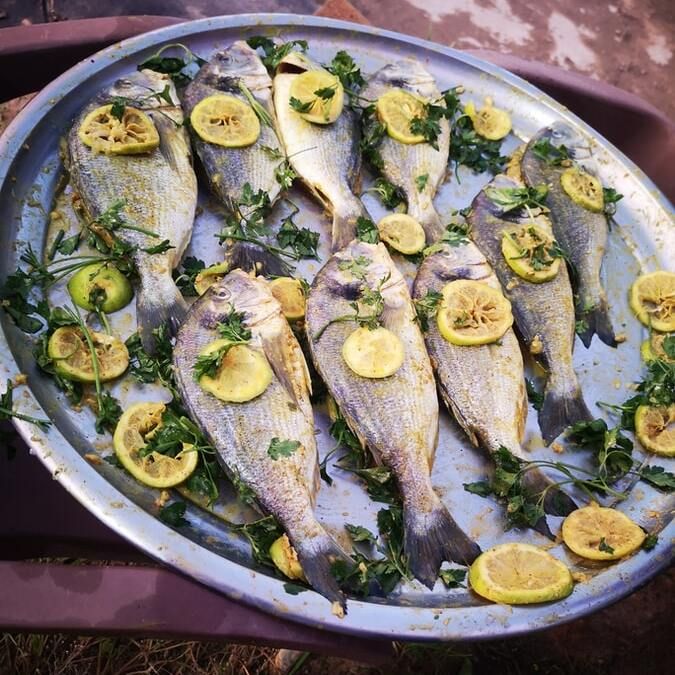 A new study has indicated that fish consumption may lower major cardiovascular disease (CVD) and mortality risks in those with a history of vascular disease.

However, the association between consumption of fish and decreased cardiovascular risk was shown to be minimal to negligent among the general population.

“To date, most cohort studies evaluating fish consumption and CVD events have been conducted in Europe, North America, Japan, and China, with little information from other world regions, where varying amounts and types of fish are consumed,” wrote the investigative team.

“Furthermore,” they continued, “whether the associations of fish consumption with CVD events vary between those with and those without vascular disease is unclear.”

The present study represented 191,558 individuals from 58 countries across 6 continents.

Analysis was conducted from January-June 2020.

Thus, among the entire pooled population, 51,731 presented with cardiovascular disease and 139,827 were considered generally healthy.

Further, risk did not appear to decrease with consumption of 350 g/wk or higher.

The team also noted that fish with higher amounts of ω-3 fatty acids had strong associations with lower risk of CVD (HR, 0.94; 95% CI, 0.92-0.97 per 5-g increment of intake). Other fish were considered neutral.

“A similar pattern of results was found for sudden cardiac death, with significant protective associations observed among patients with vascular disease, but neutral in general populations without vascular disease,” the investigators wrote.

Limitations of the analysis included self-reported diets, the inability to study cooking methods and means of consumption, and potential confounders such as socioeconomic status and geographic location.

They noted that further studies and randomized clinical trials that evaluate and confirm the effects of increased ingestion of fish, most especially oily fish, on clinical outcomes in people with vascular disease are warranted.

“Given that there are associations with CVD risk markers, some of which may be protective and others harmful, and that some fish may contain contaminants, studying the association of fish intake with outcome events is essential to inform recommendations for populations,” the investigators indicated.

The study, “Associations of Fish Consumption With Risk of Cardiovascular Disease and Mortality Among Individuals With or Without Vascular Disease From 58 Countries,” was published online in JAMA Internal Medicine.

The US Food and Drug Administration (FDA) has approved vericiguat (VERQUVO) for ...