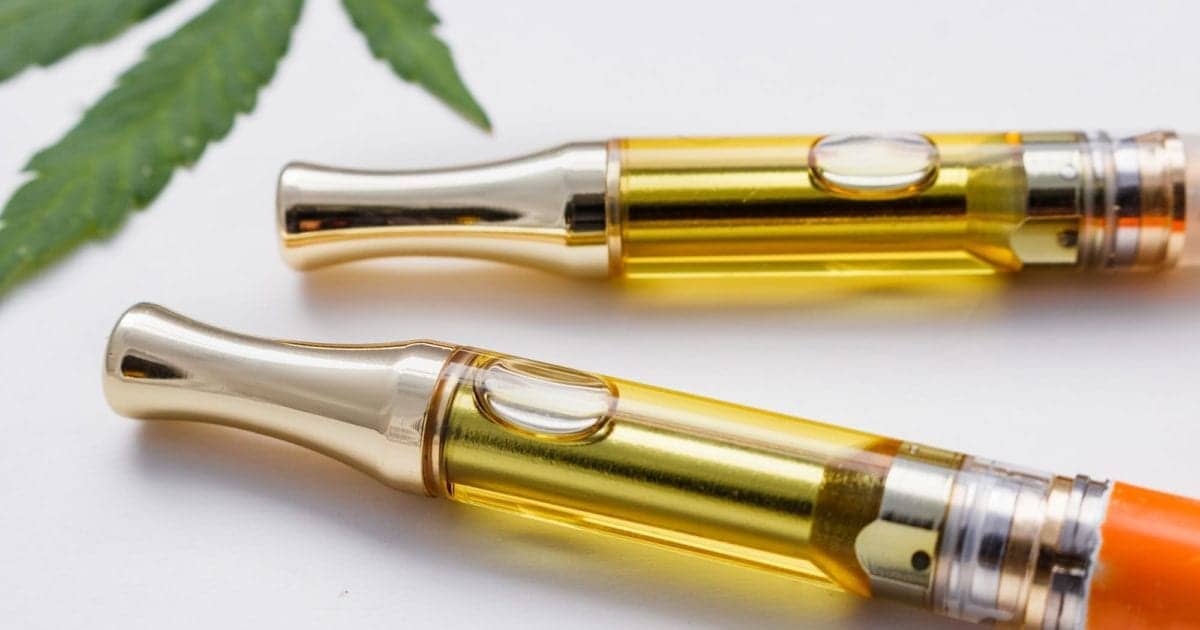 When compared to cigarette smoking and the use of e-cigarettes, a new study has found that teens are more likely to report “wheezing” in the chest after vaping marijuana.

“This surprised us, we thought we would find more negative respiratory symptoms in both cigarettes and e-cigarettes users,” said study author Carol Boyd, co-director of the Center for the Study of Drugs, Alcohol, Smoking & Health at the University of Michigan in Ann Arbor.

The disease was first identified by the US Centers for Disease Control and Prevention in August 2019, when otherwise healthy young people began being hospitalized for severe, sometimes fatal, lung infections across the country.A link between the deadly new condition and vaping was soon found, with a major role being played by vitamin E acetate, a sticky oil substance often added to vaping products to either thicken or dilute the oil in cartridges.

Get the full story at cnn.com.

Despite Covid, Many Wealthy Hospitals Had a Banner Year With Federal Bailout

As the crisis crushed smaller providers, some of the nation’s richest health ...

The doctor will sneeze you now

A year ago, it would have seemed absurd for a medical resident to call out sick ...