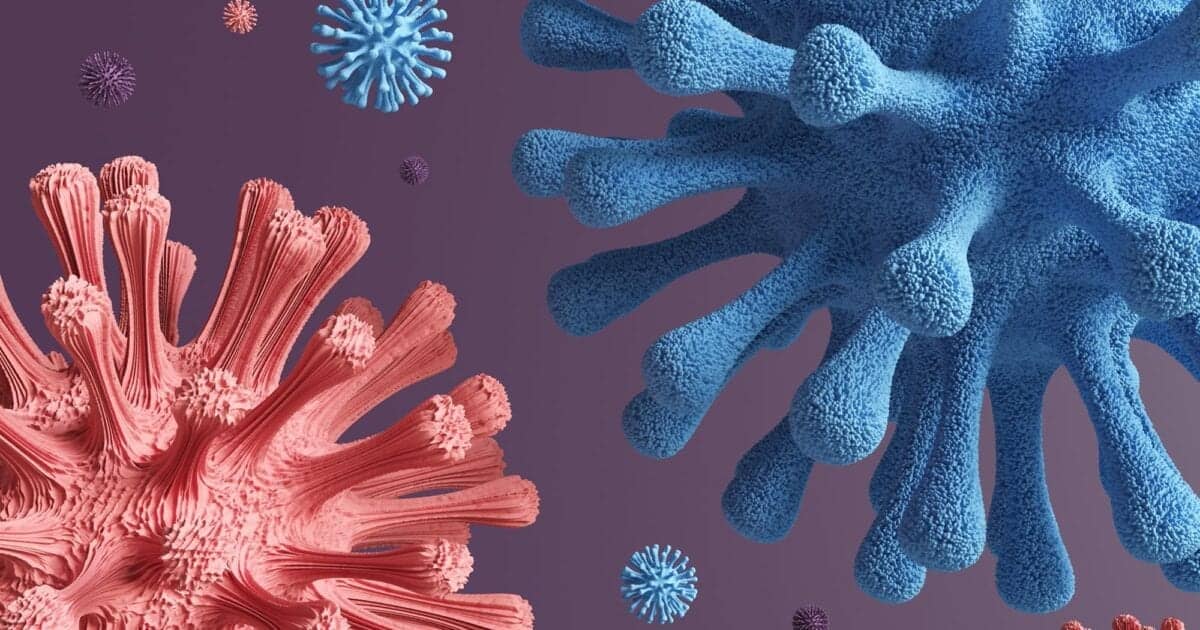 A team of scientists have developed a vaccine that appears to protect against the influenza strains most likely to cause global pandemics.

The group, which published their monkey results in a Wednesday study, has begun a small trial to test the vaccine in healthy adults.

More than four years ago, the group, led by current and former government scientists, decided to explore a different way of making a universal flu vaccine, which has been a goal for a generation. “Maybe we couldn’t develop a vaccine that would protect against any flu ever, but could we protect against any flu that has caused a pandemic in people?” asked Dr. Gary Nabel, who has helped lead the work at Sanofi, where he was chief scientific officer.

Influenza viruses mutate much faster than the coronavirus responsible for the COVID-19 pandemic, creating multiple new strains every year. (With the SARS-CoV-2 virus, scientists have been calling them variants, rather than strains, because they’re not as different from the original.)

Get the full story at yahoo.com.

Editor’s note: On January 28, after this article had been submitted to STAT, the...

A new, more transmissible variant of the virus that causes Covid-19 could sweep ...