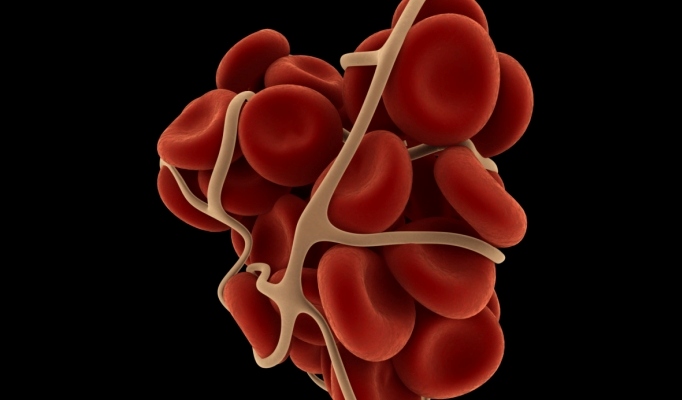 The odds of VTE did not differ significantly between patients with class 3 or 4 LN and patients with any class 5 disease, corresponding author Saira Z. Sheikh, MD, of the Thurston Arthritis Research Center at the University of North Carolina in Chapel Hill, and colleagues reported in Kidney International Reports. The investigators obtained the similar results in sensitivity analyses using only pure class 5 as the comparator.

According to Dr Sheikh’s team, knowing the class-specific effects of LN on VTE risk could help risk-stratify the need for VTE prophylaxis, anticoagulation duration, and diagnostic testing among patients with systemic lupus erythematosus. They suggested that the effects of LN on VTE risk may be mediated by different mechanisms in class 3 or 4 than in class 5. Alternately, increased VTE risk may be associated with disease duration, immunosuppression, infection, hospitalization, or kidney disease progression. With respect to study limitations, the investigators noted they could not control for disease duration and severity and differences in medication and management between LN classes.

After consulting with the Food and Drug Administration (FDA), AstraZeneca has ...