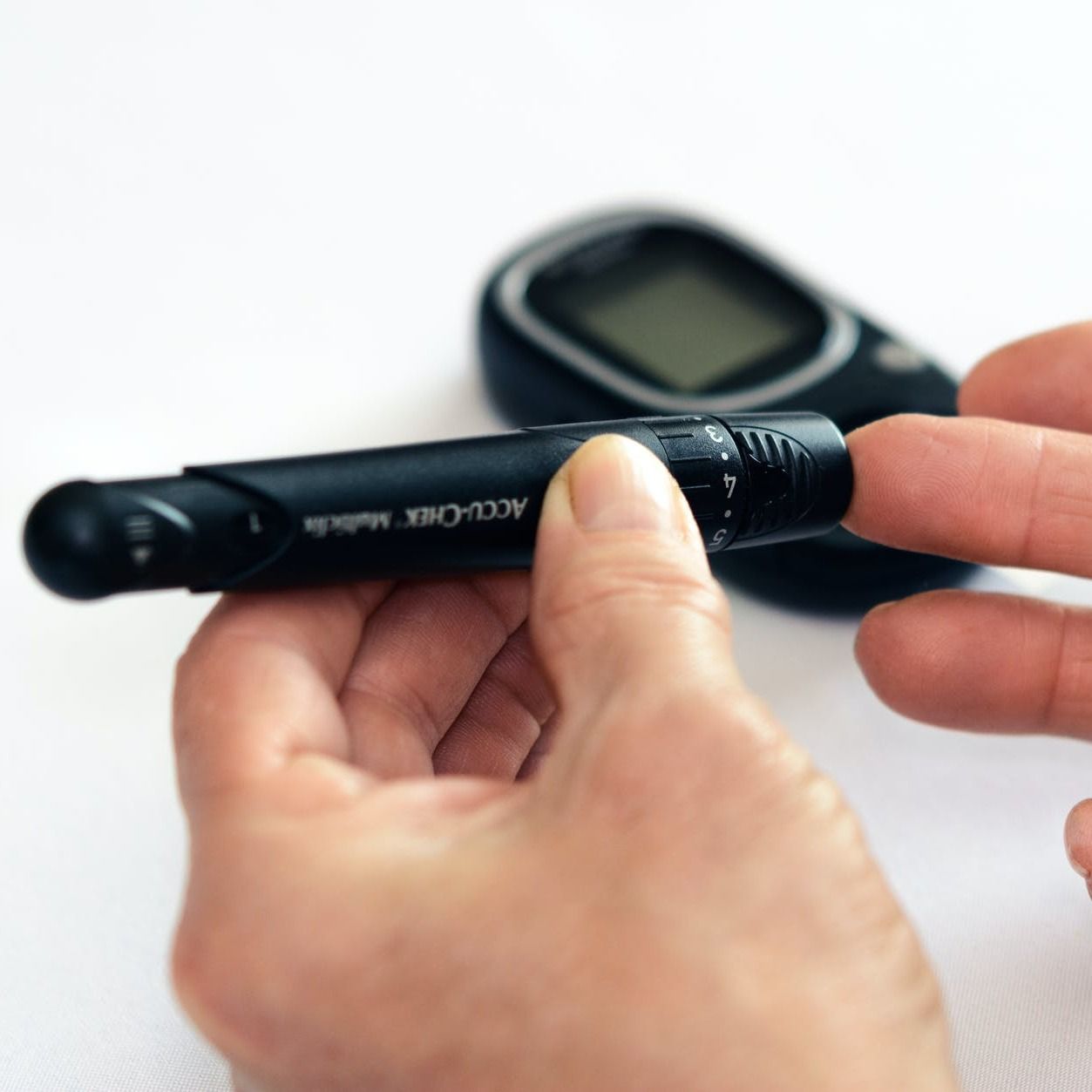 Long-acting insulin analogs, like glargine or detemir, reduced risk of severe hypoglycemia in older patients with type 2 diabetes when compared with neutral protamine Hagedorn (NPH), according to findings from a new study.

“Previous studies have found that the risk of severe hypoglycemia does not differ between long-acting insulin analogs and NPH insulin in patients with type 2 diabetes,” the study investigators wrote.

“However, these studies did not focus on patients 65 years or older, who are at an increased risk for hypoglycemia, or did not include patients with concomitant prandial insulin use,” they continued.

Bradley and team thus examined the risk of emergency department visits or hospitalizations for hypoglycemia among those who initiated long-acting insulin or NPH insulin, the primary outcome of the study.

“Patients were excluded [from analysis] if they were in a skilled nursing facility or nursing home, received their index prescription from a long-term care pharmacy, or were receiving hospice care on the index date,” the team noted.

“Kidney transplant recipients, patients undergoing dialysis in the year before index date, and anyone who entered Medicare for reasons other than age were also excluded.”

“Compared with patients who initiated NPH insulin, those taking glargine and detemir had a reduced risk of ED visits or hospitalizations for hypoglycemia.” wrote the investigators.

After accounting for concomitant prandial insulin use, they indicated that the HR for hypoglycemia comparing glargine and NPH insulin was 0.99 (95% CI, 0.90-1.09; P = .85) during time taking prandial insulin.

“There was also evidence that the association of hypoglycemia with glargine and detemir may vary by age,” the team noted.

“In this new-user, active comparator cohort study, which included more than 575 ,000 insulin users, initiation of glargine and detemir use was associated with a nearly 30% lower risk of emergency department visits or hospitalizations for hypoglycemia compared with initiation of NPH insulin use, which translated to 9.3 fewer hypoglycemia events with glargine and 8.4 fewer with detemir per 1000 patient-years of treatment,” the investigators concluded.

They indicated, however, that concomitant prandial insulin use in type 2 diabetes treatment regimens may potentially increase complexity for lowering of hypoglycemia risk. As such, the team suggested they should be used with caution. Studies that further evaluate the influence of prandial insulin use are therefore warranted.

Among the study limitations were the generalizability to other age ranges, failure to capture hypoglyecimic events not leading to hospitalization, and the observational nature of the study.

If approved, the treatment would be the first SGLT2 inhibitor for patients with ...

Cost-Saving Detection for DME and PDR in Diabetes Patients

Type 1 and 2 diabetes patients would save money using a new grading system to ...