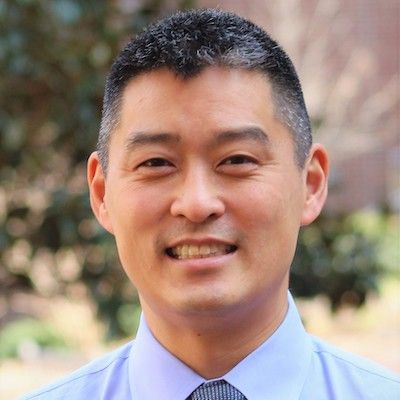 In late-breaking data presented during the American Academy of Allergy & Immunology (AAAAI) 2021 Virtual Sessions, a team of North Carolina and Texas investigators reported findings showing a dozen toddlers to have undergone sublingual immunotherapy for a peanut allergy were able to pass a sustained unresponsiveness food challenge after 3 years of care.

The 12 peanut-allergic children were also part of a treatment arm which achieved a median peanut tolerance of 4433 mg.

Patient peanut allergy was confirmed by a food challenge prior to baseline.

The younger patient population was a deliberate choice by the investigators. Though previous research has indicated potential benefit in overall desensitization of peanut allergy when sublingual immunotherapy is initiated at younger ages, no safety nor efficacy data has been described in toddler-aged children.

Patients and their families recorded their dosing compliance and any observed adverse events on home diaries shared with investigators.

Mean peanut SPT had decreased from 10 mm to 3.25 mm in peanut immunotherapy participants, versus an increase from 11.5 mm to 12 mm with placebo (P <.0001). Cumulatively, 1031 immunotherapy doses were associated with patient-reported symptoms, versus 629 placebo doses.

In highlighting the significance of the outcomes, Kim and colleagues noted the need for continued assessment of such an early initiation of sublingual peanut immunotherapy in such a young population of peanut-allergic patients.

The study, “Safety and efficacy of peanut sublingual immunotherapy in toddler-aged peanut-allergic children,” was presented at AAAAI 2021.

Photo: Getty Dupilumab Led to Asthma Remission for Some About 30 percent of ...