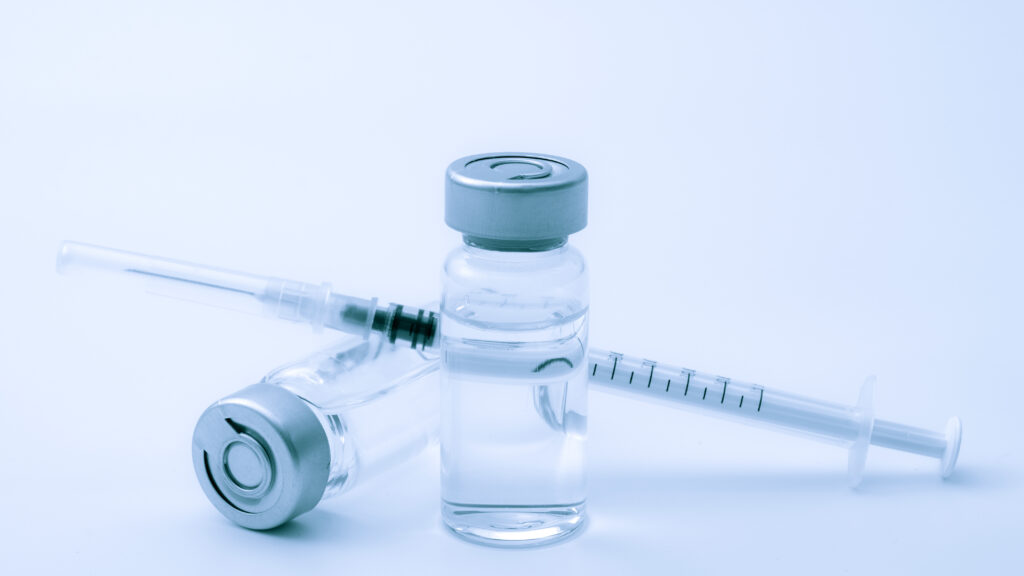 After months of uncertainty and frustration, a World Health Organization program designed to ensure access to Covid-19 vaccines in dozens of low-income countries late last week received a spate of good news.

First, one vaccine maker, Novavax (NVAX), pledged 1.1 billion doses of its shot to the WHO effort, which is known as COVAX. Meanwhile, the U.S. agreed to contribute $4 billion in aid over the next two years, with Germany adding $1.2 billion and the European Commission providing $600 million. Collectively, the G7 countries have now committed a total $7.5 billion. And the U.K. promised to provide surplus vaccines to low-income countries.

The sudden rush of announcements was in stark contrast to increasing concerns that COVAX was faltering. For much of the past year, wealthy nations and drug makers reached deals that critics argued would leave low-income nations with little access to vaccines. As a result, the vast majority of vaccinations have so far occurred in high-income countries.

Now, though, WHO officials are more optimistic about successfully getting approximately 2 billion vaccine doses to at least 20% of the populations of 92 lower-income economies by the end of this year. Their argument has been that the sooner poor nations are vaccinated, the sooner the pandemic can be halted.

“There is a growing movement behind vaccine equity,” said WHO Director-General Tedros Adhanom Ghebreyesus, in a statement. “This can’t be business as usual and there is an urgent need for countries to share doses and technology, scale up manufacturing and ensure that there is a sustainable supply of vaccines so that everyone, everywhere, can receive a vaccine.”

But despite the obvious signs of progress, questions remain about the extent to which the effort, known as COVAX, can succeed. For the moment, supply is constrained. COVAX expects 336 million doses from AstraZeneca and 1.2 million doses from Pfizer to cover just 3.3% of the population of the 145 countries participating in the program.

“It depends on what you regard as the goal,” said Kenneth Shadlen, a professor of international development at the London School of Economics, who studies pharmaceutical pricing and access issues. “Are we trying to avoid a situation where poor countries have no access to vaccines? Or are we trying to achieve something closer to equitable distribution of vaccines in terms of what share of populations get vaccinated at what rate? Obviously, those are extremes, but it’s useful to think about it that way.”

In his view, the latest announcements suggest that COVAX can, indeed, help lower-income countries gain access to vaccines. But Shadlen is less confident that poorer economies will get a proportionate share that resembles the sort of distribution occurring in wealthier nations.

COVAX was established last year with the help of Gavi, the Vaccine Alliance and the Coalition for Epidemic Preparedness Innovations. And like wealthier nations, COVAX has struck deals with vaccine makers to purchase large numbers of doses. In fact, after the U.S. and the European Union, COVAX has agreed to buy the largest number of doses, according to the Duke Global Health Innovation Center.

Until last week, though, it remained unclear whether COVAX would have the money to follow through on its commitments. The funding for the program largely comes from wealthy countries and various organizations, such as the Bill & Melinda Gates Foundation. Upper and upper-middle-income countries can also participate in COVAX, but will have to pay for vaccines themselves.

At the same time, there has been debate about the commitment of the pharmaceutical industry, although several companies have reached deals with COVAX.

Over the long term, Pfizer (PFE) and its partner, BioNTech (BNTX), agreed to supply up to 40 million doses of their vaccine.  Johnson & Johnson (JNJ) will provide 100 million doses this year and up to 500 million doses through 2022. AstraZeneca (AZN), which developed a Covid-19 vaccine with the University of Oxford, agreed to share its technology with the Serum Institute of India in order to accelerate distribution to low-income countries. And Moderna (MRNA) will not enforce patent rights to its vaccine.

In a statement, International Federation of Pharmaceutical Manufacturers and Associations maintained that it shares the goal of achieving equitable access to vaccines to health workers. “Since the beginning of this pandemic, industry has spared no efforts to develop, register and distribute effective and high-quality vaccines,” the trade group stated.

Nonetheless, advocacy groups remain unconvinced.The groups noted that some vaccines, such as the Novavax shot, have yet to be authorized or are still being tested in clinical trials, although J&J has now sought WHO approval for emergency use. Meanwhile, Oxfam noted that wealthy nations have secured enough vaccines for each of their citizens to be vaccinated three times over, while many low-income countries have yet to receive a single dose.

“In terms of financing, the gaps are starting to be plugged, but the key issue is transparency,” said Manuel Martin, a medical innovation and policy advisor for the access campaign run by Doctors Without Borders. “The manufacturers are offering doses but under what terms, we have no idea, yet the agreements are moving forward and there is not enough information to exert pressure.”

A key issue, he continued, is a need to support technology transfer, which refers to providing knowledge  to other companies so that vaccine manufacturing can be accelerated. This argument has gone hand-in-hand with calls to temporarily waive provisions in a World Trade Organization agreement in hopes of making Covid-19 medical products more easily accessible, especially by low-income economies.

“The key barrier here is know-how,” said Martin, “and you need the companies to transfer that to scale up production capacity in the short term.”

President Trump and other administration officials have talked a big game about ...

STAT Plus: Up and down the ladder: The latest comings and goings