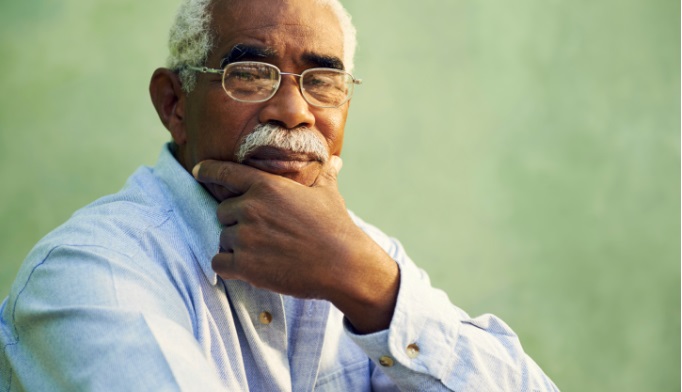 In the Multi-Ethnic Study of Atherosclerosis representing 6 communities in the United States, 144 men (aged 60-98 years) completed the International Consultation on Incontinence Questionnaire (ICIQ) during 2015 to 2016, including 40.7% White, 23.0% Black, 22.1% Hispanic, and 14.3% Chinese men.

Urinary incontinence was reported by 11.1%, with 78% of these older men specifically experiencing UUI, Holly Kramer, MD, MPH, of Loyola University in Chicago, Illinois, and collaborators reported in the Journal of Urology. Higher proportions of Black (13.0%) and Hispanic (11.3%) men reported UUI than White (6.8%) or Chinese (2.9%) men. Further, Black men had a significant 62% and 63% higher prevalence of any urinary incontinence and UUI only, respectively, compared with White men. The investigators found no other racial differences in urinary incontinence subtypes after adjusting for demographics, comorbidities, and medications.

More than 70% of urinary incontinence was associated with bother (a score of 3 or higher on a scale of 0 [none] to 10 [a great deal]) regardless of racial category, Dr Kramer’s team noted.

Recruitment is ongoing for a phase 3 trial that will evaluate nivolumab plus ...

Patients with both heart failure and preserved ejection fraction (HFpEF) who ...