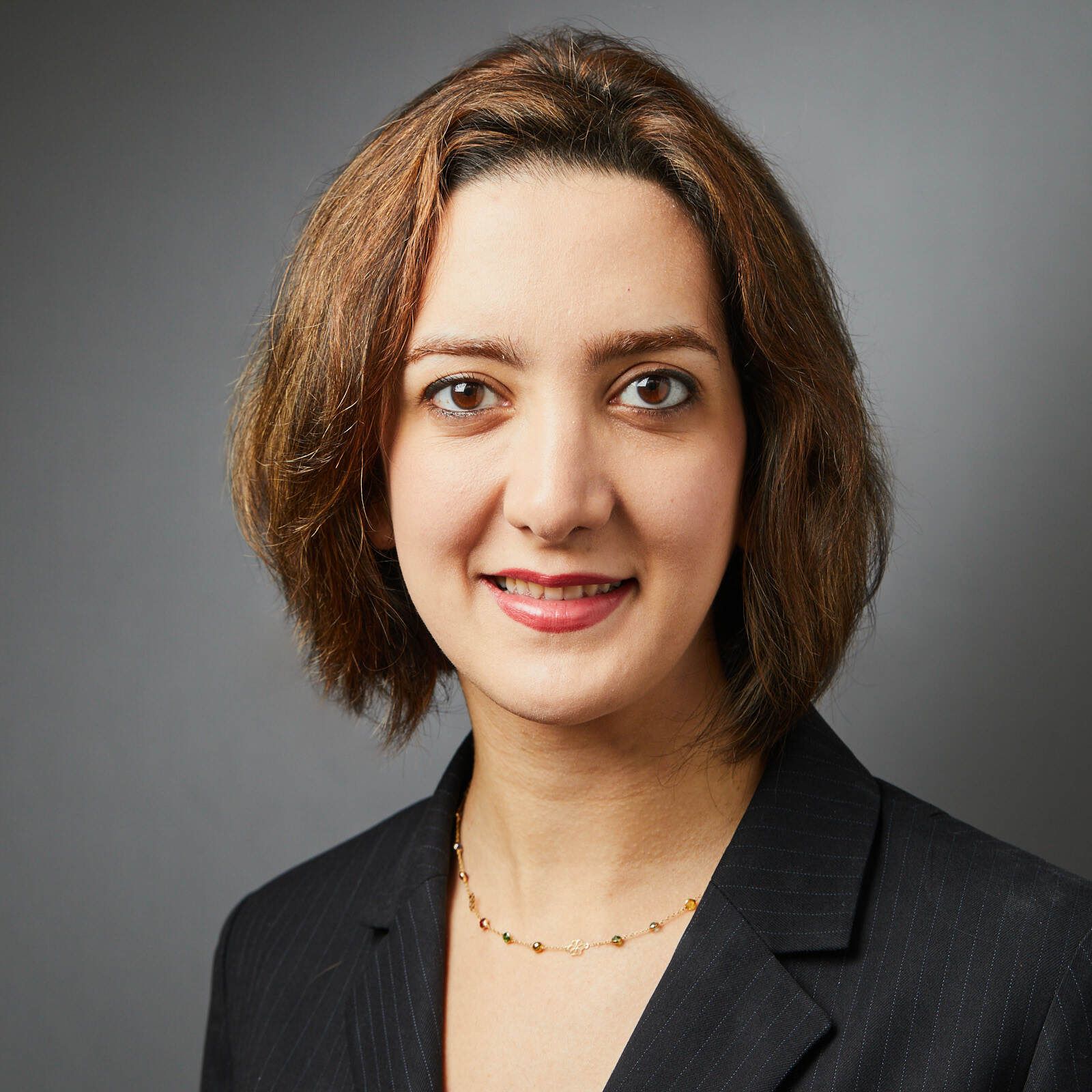 Findings from a new study show that patient referral to a pulmonary clinic was associated with increased odds of receiving influenza and pneumococcal vaccinations.

“Despite the importance of providing guideline-based care, adherence to Global Initiative for Chronic Obstructive Lung Disease (GOLD) recommendations has been sub-optimal, including pharmacologic and non-pharmacologic treatments,” wrote the investigators.

The aim of the study was to ascertain adherence to vaccinations so as to inform quality improvement targets.

The study was conducted at a single clinical site from January 1, 2018-December 31, 2019, and enrolled patients diagnosed with COPD according to international classification of disease, tenth revision codes.

The primary outcomes sought by the investigators were vaccinations for pneumococcal (PCV13), pneumococcal polysaccharide (PPSV23) and influenza (consecutively from 2017-2019).

“We identified vaccination records for PCV13 and PPSV23 (including before the study period), influenza vaccination records, smoking status (current, former, never), age and gender of the patients by detailed chart review of PC and/or pulmonary text notes from the electronic health record,” they wrote.

Furthermore, 78 patients had a pulmonary subspecialty evaluation in the prior 3 years. These patients were more likely to be smokers (59%) and had a higher pack-year smoking history (48.4 pack-year versus 37.7 pack-year, respectively; P = .01).

Among this subpopulation, 20.5% had COPD-related hospitalization in the preceding 12 months—compared with 2.4% in those without a pulmonary subspeciality evaluation.

“Due to disappointingly low vaccination rate for pneumococcal and influenza, these results illustrate the importance of developing strategies to improve adherence to COPD guidelines for non-pharmacological care in both the PC and pulmonary subspecialty settings,” opined the investigators.

The team did acknowledge the uncertainty in whether vaccinations were provided during pulmonary subspecialty or primary care visitations.

“It is possible that primary care providers who refer patients to pulmonary may be more attuned to the COPD guideline care,” they wrote.

The study, ‘Does pulmonary subspecialty referral from primary care affect the adherence to vaccination recommendations in COPD patients?” was published online in Respiratory Research.

While steroid-resistance asthma is a phenotype of severe asthma, the mechanisms ...

Intercepting Lung Cancer: Where to Start?

In the last decade-plus, significant progress has been made in the treatment of ...