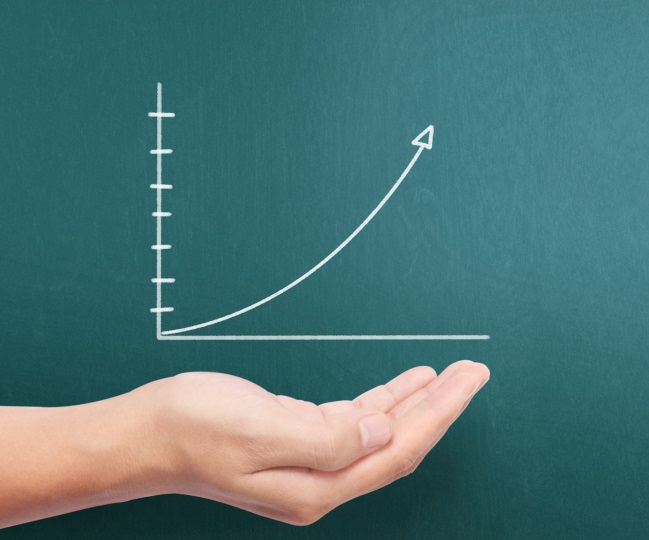 New study findings highlight the importance of close monitoring of potassium levels after an episode of acute hyperkalemia, including among patients without chronic kidney disease (CKD), according to a recent study.

“Surprisingly, the serum levels of potassium prior to a severe hyperkalemic event do not predict mortality,” said corresponding author Jose Luis Gorriz, MD, PhD, in the department of nephrology at Hospital Clínico Universitario Valencia in Valencia, Spain. “However, following an episode of severe hyperkalemia, serial kinetics of potassium trajectories predict the risk of death.”

Dr Gorriz and his colleagues reported their findings in Nephrology Dialysis Transplantation, where they wrote, “To the best of our knowledge, this is the first study that evaluates the long-term prognostic implications of the kinetics of potassium after an episode of acute hyperkalemia.”

His team conducted a retrospective observational study that included 160 patients (mean age 77 years) with acute severe hyperkalemia (potassium levels above 6 mEq/L). Of these, 25% did not have CKD. Potassium levels prior to an acute severe hyperkalemia episode did not predict mortality, but the effect of transitioning from hyperkalemia (potassium level higher than 5.5 mEq/L) to normokalemia (5.5 mEq/L or less) after the acute hyperkalemia episode was significantly and inversely associated with mortality risk, according to the investigators. Following their acute episode, patients who transitioned from normokalemia to hyperkalemia had a 7.7-fold increased risk for death compared with patients who maintained normokalemia, Dr Gorriz’s team reported. The higher excess risk occurred mostly in the first 6 months following hospital discharge.

For their potassium trajectory analysis, the investigators evaluated 6 time points during the follow-up period, at each time point recording clinical data, treatments, serum creatinine, serum sodium, estimated glomerular filtration rate (eGFR), and serum potassium. The investigators analyzed 786 serum potassium measurements from the 160 patients. Patients had a mean potassium level of 6.6 mEq/L and eGFR of 23 mL/min/1.73 m2 during the acute episode.

During a median follow-up of 17.3 months, 42.5% died and hyperkalemia recurred in 39.5% of patients who were monitored during follow-up.

The new findings strengthen the importance of close clinical and potassium monitoring after an episode of acute hyperkalemia, Dr Gorriz said. In addition, they reinforce the fact that new, well-tolerated treatments can be prescribed after discharge from a hyperkalemia-related hospitalization, and these should be strongly considered. “This may help to reduce the hospitalizations, economic burden, and risk of mortality,” Dr Gorriz said.

Study limitations includes its retrospective design and the lack of relevant clinical information for analysis. Further, the authors noted that their findings may not be generalizable because it is a single-center study.

“Acute hyperkalemia, if severe enough and especially if untreated, can lead to immediate morbidity or worse,” said Anushree Shirali, MD, a nephrologist at Yale Medicine and associate professor of medicine at Yale School of Medicine in New Haven, Connecticut. “What this study is saying, though, is that even with initial treatment of hyperkalemia, patients need to have regular monitoring of potassium levels and appropriate ongoing treatment if hyperkalemia persists,” Dr Shirali said.

Nephrologists usually obtain regular laboratory tests for patients who are prone to hyperkalemia, but the new findings suggest that other clinicians need to consider closer monitoring of potassium levels following an episode of severe hyperkalemia, she said. “So in that sense, it doesn’t change my own personal practice, but it does suggest that we need to partner with emergency room and primary care providers to ensure that severe hyperkalemia is not treated as an isolated incident,” Dr Shirali said. “Patients presenting with such an episode need to have regular follow-up.”

Although recurrent hyperkalemia is associated with increased mortality, it may not necessarily be the cause of it, she said. Not all patients in the study who initially presented with severe hyperkalemia had lab work in the follow-up period. “So, it may be that the ones who had follow-up labs had other reasons to have labs drawn, such as worsening of other co-morbidities, particularly cardiac or kidney disease, and these may explain the higher mortality,” Dr Shirali said.

Nihar Desai, MD, associate chief of cardiovascular medicine at Yale Medicine and associate professor of medicine at Yale School of Medicine, said there are many underlying causes of hyperkalemia, but the condition can be caused by medications commonly used to treat congestive heart failure. In such cases, management options include discontinuing a medication or decreasing the dose, and using another medication to control potassium levels.

Cytoreductive Surgery May Have a Role in Treating Metastatic UTUC

A new systematic review and meta-analysis confirms a link between use of ...