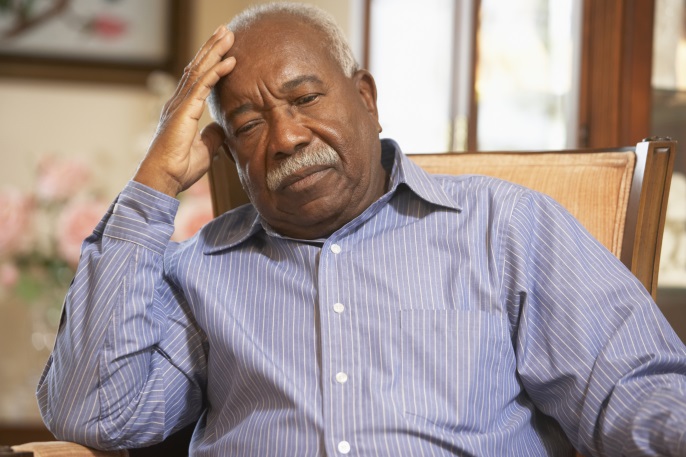 Symptoms of depression were reported by one-quarter of men with prostate cancer and associated with increased mortality, disproportionately affecting Black patients. These findings were presented during the American Society of Clinical Oncology’s 2021 Genitourinary Cancers Symposium.

Electronic medical records from the Veterans Health Administration Corporate Data Warehouse were analyzed for this retrospective study. Researchers assessed 32,194 veterans with no history of depression who received a diagnosis of prostate cancer between 2004 and 2013 for incidence of depression and mortality through 2019. Median age of veterans was 67 years (interquartile range [IQR], 62-73) and 25.4% were Black.

During a median follow-up of 9.9 years (IQR, 8.0-12.1), 25.7% of patients received a diagnosis of depression after their prostate cancer diagnosis. Among those with depression, 30.5% received antidepressants.

Stratified by depression status, those with depression were at increased risk for all-cause mortality (adjusted hazard ratio [aHR], 1.30; 95% CI, 1.25-1.35).

It remains unclear whether these findings could be generalizable to a nonveteran population.

Based on these data, the researchers concluded that men with prostate cancer commonly experienced depression and the adverse consequences from depression disproportionately affect Black men.

Disclosure: Multiple authors declared affiliations with or received funding from the pharmaceutical industry. Please refer to the original article for a full list of disclosures.

In a study of Black patients with COVID-19, those with 2 APOL1 risk alleles have...

Fall Risk Increased in Both Wet and Dry Overactive Bladder

More attention should be focused on fall prevention for older adults with OAB ...