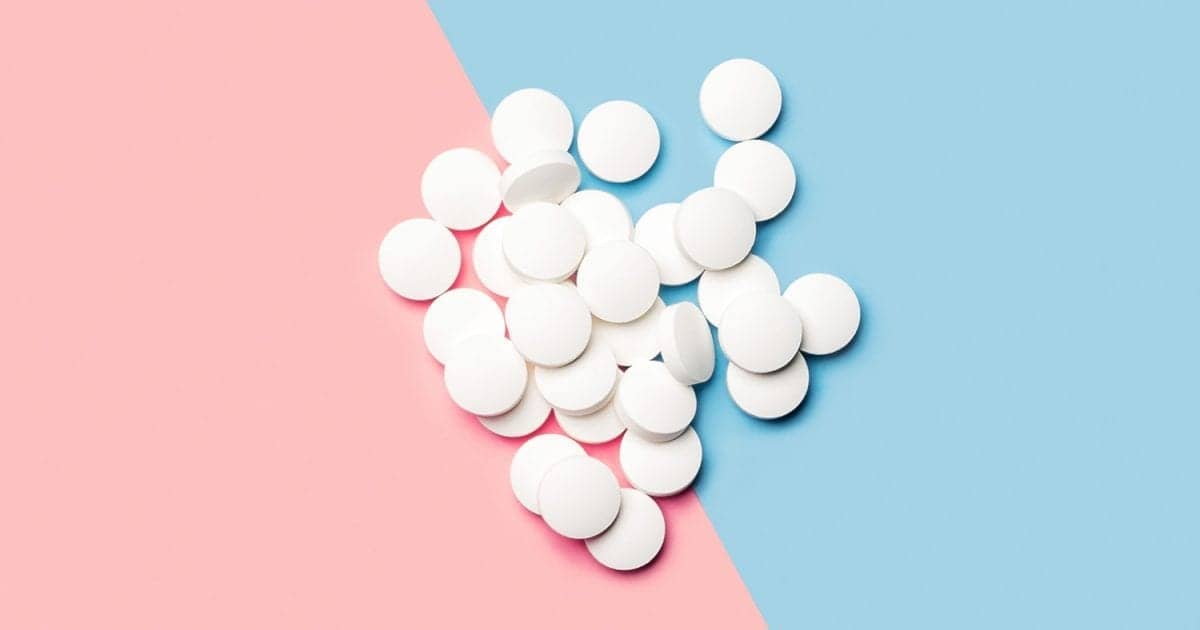 Preliminary results from a clinical trial of the medication ZYESAMI for critical patients with COVID-19 showed promising results, according to drugmaker NeuroRX.

The study of 203 patients demonstrated that, when compared to placebo plus maximum care, the benefit was significant for patients treated with ZYESAMI in addition to maximal standard of care. 15 of 16 comparisons between ZYESAMI and patients treated with High Flow Nasal Cannula therapy and mechanical ventilation favored ZYESAMI at a ratio of 40% or more.

“We’re extremely encouraged. The primary endpoint we went for is the toughest one, which is to prove earlier recovery from respiratory failure. We may get there, but drugs that are currently under emergency use authorization that didn’t get there, the FDA gave that emergency use authorization primarily based on fewer days in the hospital,” NeuroRX Chief Executive Officer, Dr. Jonathan Javitt, told BioSpace. “In our case, we’ve treated a much sicker population of patients than the patients who’ve been treated with other EUA drugs, and were able to show a meaningful difference, so we’re pretty excited about that. Certainly, the reactions from patients, from doctors, has been pretty gratifying.”

ZYESAMI is a recombinant form of a naturally occurring peptide found in the lung called Vasoactive Intestinal Peptide (VIP), which has been found to have potent anti-inflammatory/anti-cytokine activity in animal models of respiratory distress, acute lung injury, and inflammation.

“We look forward to discussing with the Food and Drug Administration and other regulatory authorities the submission of an Emergency Use Authorization (EUA) so that ZYESAMI can be available for treating this population that is at immediate risk of death and for which there is no approved therapy,” said Javitt.

Get the full story at biospace.com.