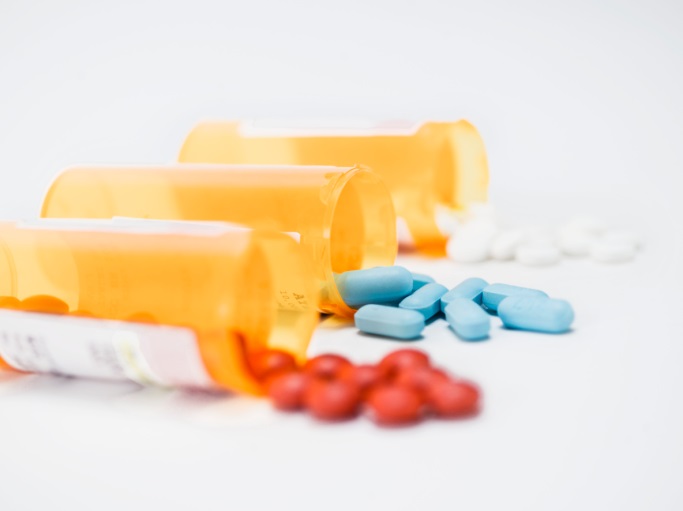 Adding an anti-androgen such as bicalutamide or flutamide to androgen deprivation therapy (ADT) for metastatic castration-sensitive prostate cancer (mCSPC) does not improve outcomes compared with ADT alone, according to an analysis of real-world evidence presented at the virtual 2021 Genitourinary Cancers Symposium.

In a retrospective study of data from the Veterans Health Administration database, a team led by Stephen J. Freedland, MD, of Cedars-Sinai Medical Center in Los Angeles, California, found that ADT plus an anti-androgen and ADT alone were associated with a similar time to development of castration-resistant disease (21.4 vs 22.5 months). Both treatments also were associated with a similar death risk, with median overall survival not reached in either study arm.

In an interview with Renal & Urology News, Dr Freedland noted that older data suggested that adding an anti-androgen to ADT improved survival, albeit modestly. It remains unclear, however, whether there is a true lack of benefit from this combination or whether the new results reflect more common use of anti-androgens to treat men with aggressive disease, he said. Their team was not able to adjust for all confounders.

Still, the study suggests no benefit from adding an anti-androgen to ADT. Importantly, Dr Freedland said, the novel hormonal therapies enzalutamide, apalutamide, abiraterone, and docetaxel do offer a significant survival advantage and should be the drugs of choice to add to ADT.

Dr Freedland and his colleagues pointed out in their poster presentation that the median time to castration-resistant disease and risk of death observed in their study for both ADT plus an anti-androgen and ADT alone were similar to published data from corresponding placebo arms in clinical trials of novel hormonal therapies, such as STAMPEDE and LATITUDE, but inferior to outcomes in the treated arms of these trials, “indicating significant room for survival improvement in the mCSPC population.”

Disclosure: Pfizer Inc and Astellas Pharma Inc. funded the study. See the study poster for a list of author disclosures.