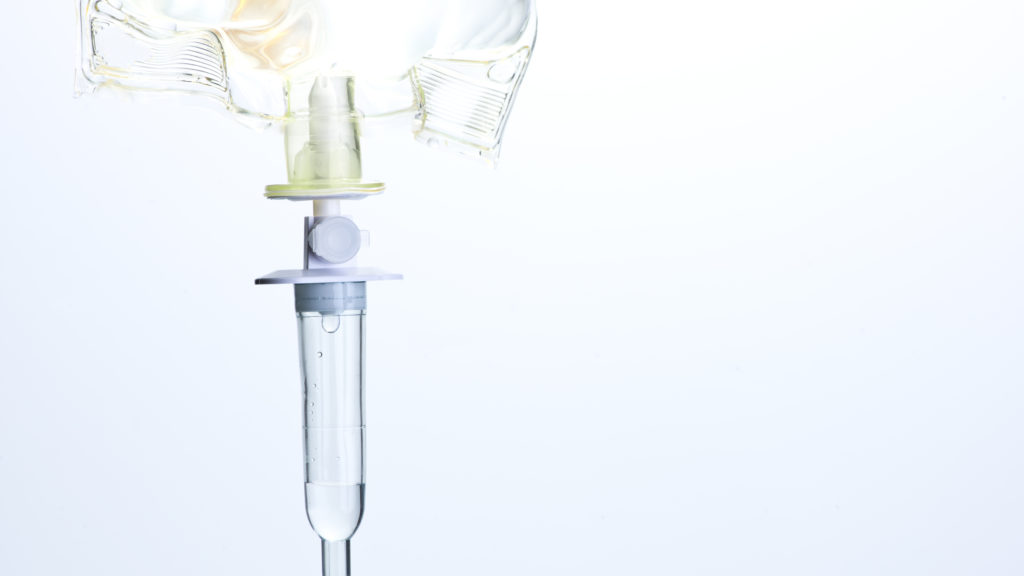 Tocilizumab, a drug usually used to treat rheumatoid arthritis, reduced the rate for death in Covid-19 patients, according to a major clinical trial.

The result, from a U.K.-based study called RECOVERY, upends the thinking about the drug, which is made by Roche and which had produced inconclusive results in earlier studies. The RECOVERY trial has yielded many of the most important clinical results of the pandemic, including the earlier result that the steroid dexamethasone also reduces the death rate in hospitalized patients, and that several other drugs researchers thought might help patients, including the malaria drug hydroxychloroquine, were not beneficial.

In the study, 2,022 patients were randomly assigned to receive tocilizumab, given intravenously, while 2,094 received standard care alone. Eighty-two percent of patients in the tocilizumab portion of the study all received dexamethasone or a similar steroid.

Tocilizumab also increased the probability of discharge within 28 days from 47% to 54%. The reduction in mortality was bigger among those who were on ventilators. Unlike dexamethasone, tocilizumab is an expensive branded drug.

Full data from the study have not yet been released, but researchers said the release of data in a preprint — meaning a paper yet to be peer-reviewed — was imminent.

Why are the results different than in previous studies? Martin Landray, a physician and epidemiologist at the University of Oxford’s Nuffield Department of Population Health, agreed on a call with reporters that previous results had been “inconclusive” but said that was because studies were small. The RECOVERY trial was bigger than all of the previous trials combined. The problem of conducting many small studies, as researches have said, is that they often don’t produce conclusive results.

“It’s incredibly powerful,” Landray said of large trials such as RECOVERY. “Patients are treated now better than they were this spring because of the clinical trials.”

The study is testing several more treatments, including the gout drug colchicine; the antibody cocktail developed by Regeneron; aspirin; and baricitinib, a rheumatoid arthritis pill made by Eli Lilly.

Opinion: Prisons are long-term care facilities. So why don’t inmates get priority for Covid-19 vaccination?

In the four-tier priority list for Covid-19 vaccination set out by the Centers ...