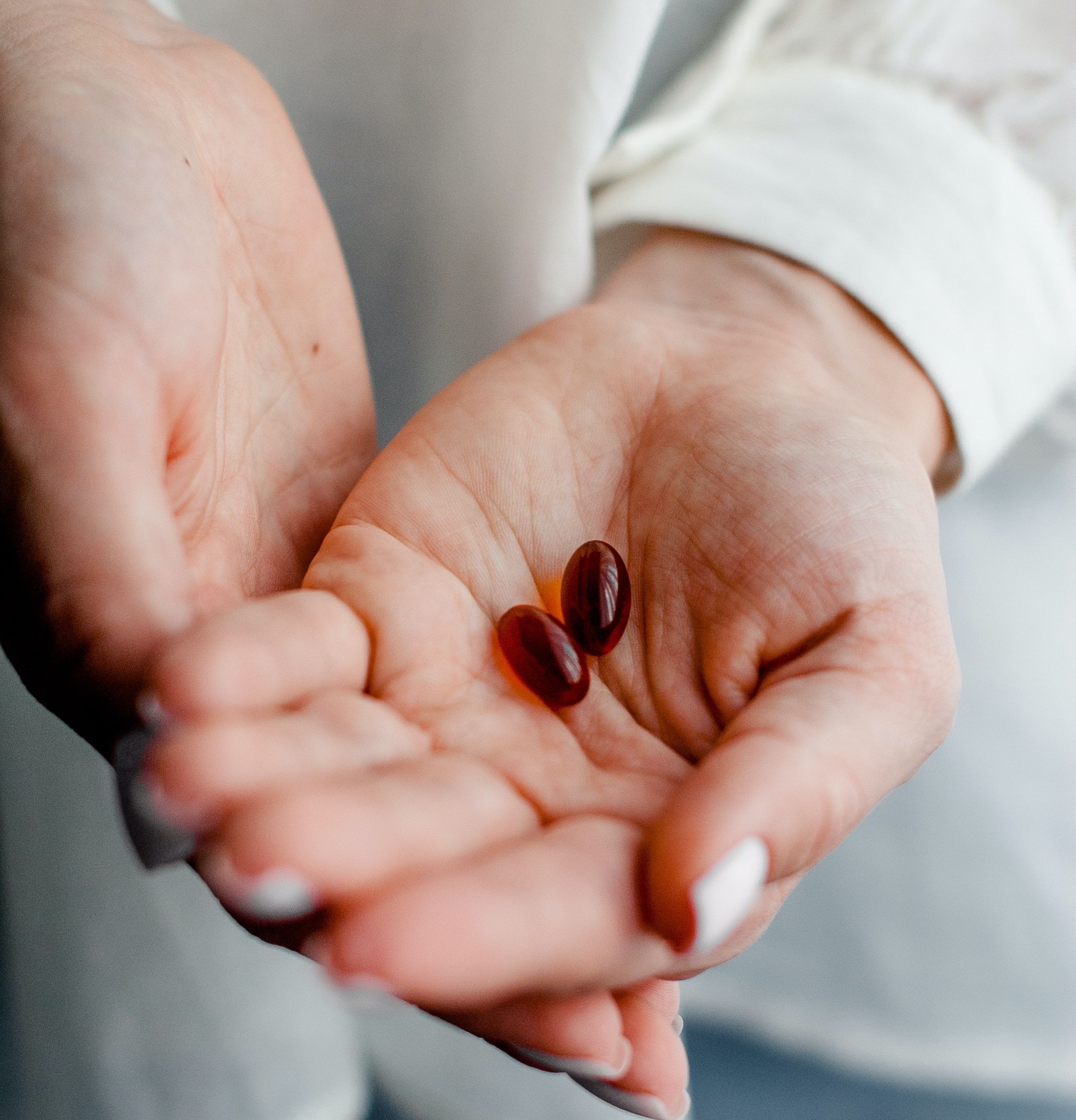 Metabolomics, the analysis of metabolites in a biological specimen, could be a tool to identify intestinal alterations commonly found in inflammatory bowel disease (IDB) and could be further applied to individualized therapies and interventions, according to a paper published in Inflammatory Bowel Diseases.

Investigators from Italy compared plasma and biopsies from the metabolomics profiles of patients with IBD to those from a control group in order to reveal newly targeted intestinal alterations. They also wanted to determine therapeutic approaches, despite the fact that the etiology of IBD and its 2 forms remains unclear.

“This study showed how the metabolomics profile could be a potential tool to identify intestinal alterations associated with IBD and may have application in precision medicine and for better defining the pathogenesis of the disease,” the study authors concluded.

Those with severe ulcerative colitis may reduce remission rates and lower colectomy rates by utilizing a combination of infliximab and a plant-based diet, HCPLive® recently reported. Study authors in Japan found that no adverse events were experienced as a result of the plant-based diet and additionally the short-term and medium-term outcomes were better for severe ulcerative colitis patients.

HCPLive® also recently covered research that determined ulcerative colitis patients being treated with once-daily upadacitinib (45 mg) was efficacious compared to patients who received a placebo. A greater proportion of upadacitinib patients reached a clinical response at week 8 compared to placebo (73% vs. 27%, respectively).

In general, about a third of IBD patients met guidelines to warrant a further diagnosis of post-traumatic stress disorder (PTSD), according to a recent survey that was reported in HCPLive.

“I think these findings support the importance of screening for potential distress among IBD patients, the value of integrated psychological services in gastrointestinal and colorectal settings, and to really just be aware of and vigilant for the mental health needs among patients at all stages of the disease,” study author Alexandra F. Vanderwerff, PhD said at the time.

Comparing C. Diff Infection Rates Before and During COVID-19 Pandemic

Clostridioides difficile (C. diff) infection decreased in both proportion and ...

Screening for hepatitis B virus (HBV) prior to starting anti-tumor necrosis ...