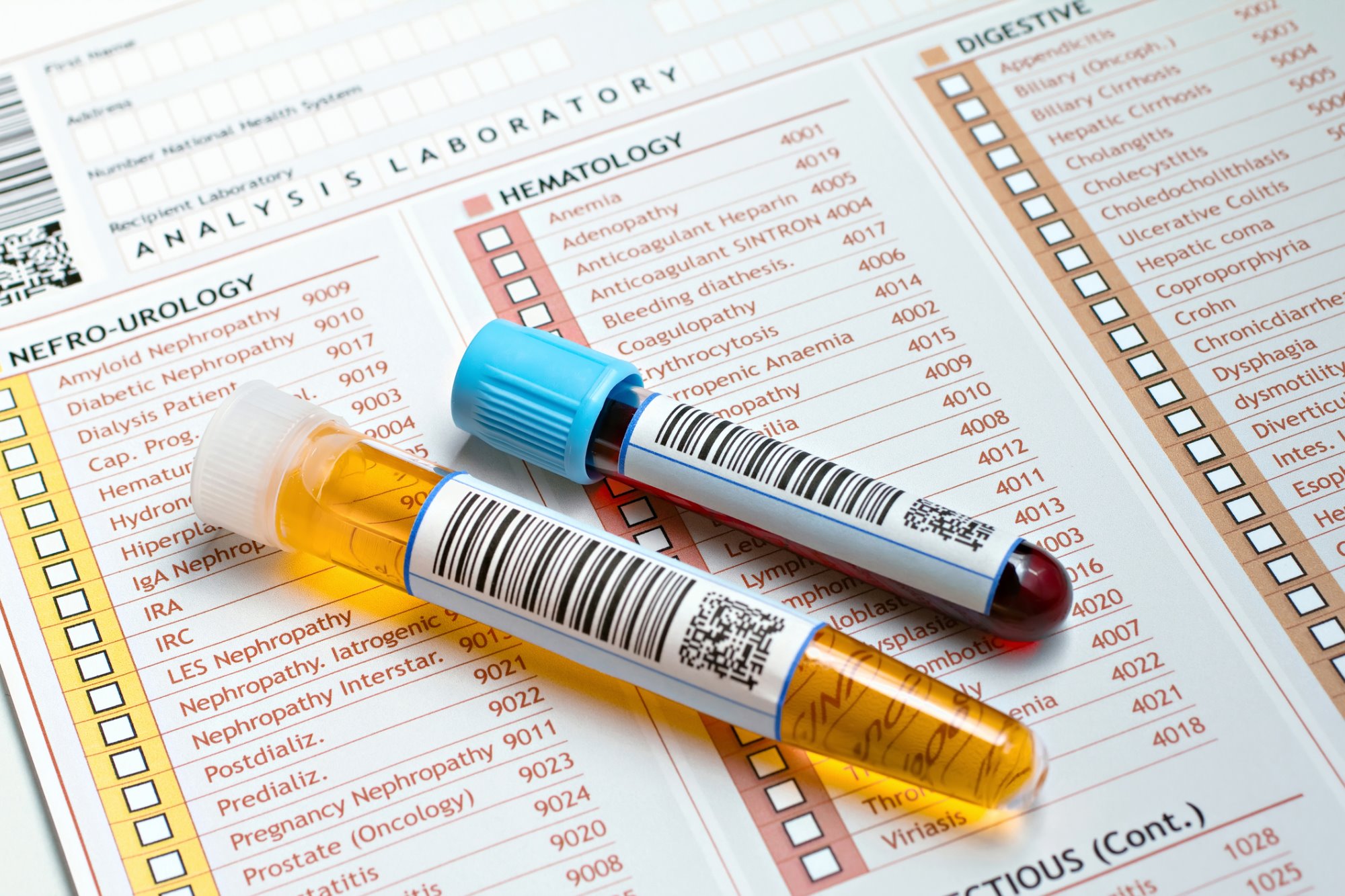 The urine-to-plasma urea ratio may be a novel, easy-to-measure marker of rapid disease progression in autosomal dominant polycystic kidney disease (ADPKD). The ratio may be particularly valuable early in the disease course before kidney function is affected and total kidney volume has not yet increased detectably.

Ongoing growth of cysts leads to changes in medullary architecture that causes maximal urine-concentrating capacity to decrease from early on, Judith E. Heida, an MD/PhD candidate at the University Medical Center Groningen, in Groningen, The Netherlands, and colleagues explained. They hypothesized that the urine-to-plasma urea ratio, as a reflection of the urine-concentrating capacity, can be used as a marker to predict ADPKD progression.

The investigators first validated the urea ratio in 30 patients with ADPKD. They calculated each patient’s urine-to-plasma urea ratio by dividing concentrations of early morning fasting spot urine urea by plasma urea. The urine-to-plasma urea ratio correlated strongly and significantly with the maximal urine-concentrating capacity obtained during a prolonged water deprivation test, a labor-intensive test that is often difficult to conduct in routine practice.

The urine-to-plasma urea ratio was then evaluated in 583 patients with ADPKD with a broad range of kidney function. Median morning urea ratio was 24 mmol/L (range 11.6-55.1 mmol/L). Each 10-unit decrease in early morning urine-to-plasma urea ratio was significantly associated with 35% increased odds for rapidly progressive disease—defined as a 3.0 mL/min/1.73 m2 or greater decline in estimated glomerular filtration rate (eGFR) per year — in adjusted analyses Heida’s team reported in the Clinical Journal of the American Society of Nephrology.

In secondary analyses using an expanded cohort of 706 patients with ADKPD, patients in the middle (19.7–31.6 mmol/L) and lower (less than 19.7 mmol/L) tertiles of urea ratio had significant 6.8- and 13.1-fold higher risks for a composite endpoint of initiation of kidney replacement therapy, eGFR of less than 15 ml/min/1.73 m2, or an eGFR decrease of more than 40% compared with those in the top tertile (more than 31.6 mmol/L).

“Future studies should be dedicated toward implementation of the urine-to-plasma urea ratio into clinical practice, not only as predictor for future kidney function decline but possibly also for tolvaptan efficacy,” according to Heida and colleagues.

Disclosure: This clinical trial was supported by IPSENFarmaceutica BV. Please see the original reference for a full list of authors’ disclosures.

BCG Induction Timing After TURBT Does Not Affect Therapeutic Response

Understanding the Stigma Experienced by Patients With Prostate Cancer

Implementation of strategies that improve patient-provider communication was ...