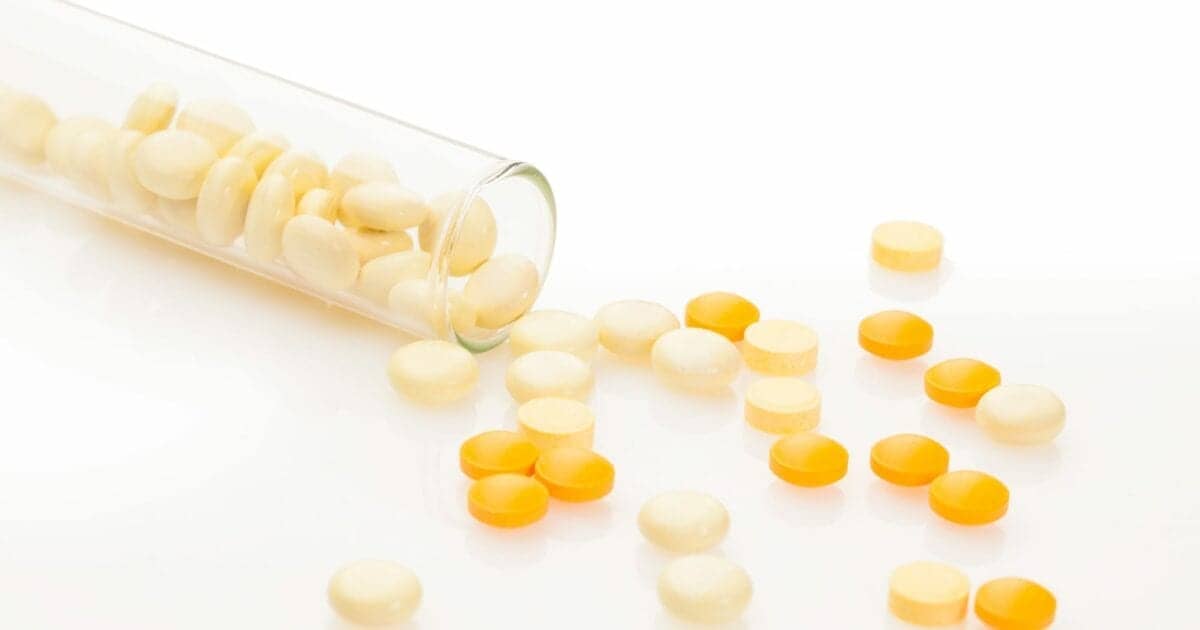 Treating severe COVID-19 patients with the anticancer drug bevacizumab may reduce mortality and speed up recovery, according to a small clinical study in Italy and China that was led by researchers at Karolinska Institutet in Sweden between February and April 2020.

On average, blood oxygen levels, body temperature and inflammatory markers significantly improved in patients treated with a single dose of bevacizumab in addition to standard care. The research is published in Nature Communications.

“To reduce COVID-19 mortality, we aim to develop an effective therapeutic paradigm for treating patients with severe COVID-19,” says corresponding author Yihai Cao, professor of vascular biology at the Department of Microbiology, Tumor and Cell Biology at Karolinska Institutet. “Our findings suggest that bevacizumab plus standard care is highly beneficial for patients with severe COVID-19 and should be considered as a potential first-line therapeutic regimen for this group.”

Bevacizumab is a medication that has been used to treat various types of cancer since 2004. It works by slowing the formation of new blood vessels by inhibiting a growth factor known as VEGF. Many patients with severe COVID-19 have elevated levels of VEGF as well as symptoms associated with this marker, including excess fluid and disorganized blood vessels in the lungs. Against this background, the researchers designed a clinical trial to investigate the effect of combining bevacizumab with standard care for treating patients with severe COVID-19.

Twenty-six patients were recruited from two hospitals in China and Italy between mid-February and early April in 2020. The patients had confirmed COVID-19 and symptoms such as difficulty breathing, low blood oxygen levels and pneumonia. They were retrospectively matched with 26 patients of similar characteristics who received standard care at the same hospitals in roughly the same time period and thus served as the control group.

The recruits received standard care plus a single low dose of about 7.5 mg/kg bevacizumab, which markedly improved blood oxygen levels within 24 hours compared to the control group. By the end of the 28-day follow-up period, 92% of the bevacizumab-treated patients no longer needed the same level of oxygen support as before the trial began, compared with an improvement rate of 62% for the controls.

None of the bevacizumab-treated patients died and 17 (65%) improved so much that they were able to leave the hospital within the follow-up period. In the control group, three died and only 46% were discharged within 28 days. Bevacizumab also shortened the duration of oxygen-support to a median of nine days compared with 20 for the standard care group.

Other interesting findings include reduction in fever, an increase in white blood cells and a sharp decrease of c-reactive protein (CRP) levels, an inflammatory marker. No severe safety concerns were detected.

“Many patients with severe COVID-19 require significant oxygen support during long hospital stays, which pose global challenges to medical supplies,” Yihai Cao says. “Our study shows that bevacizumab could help reduce the need for oxygen support and reduce days in hospital, thus improving the outcome for the individual patient while easing pressure on medical resources.”

The limitations of the study include the non-randomized nature of the trial, the short-term follow-up and the small size of the cohort.

The next step will be to design randomized and placebo-controlled trials by recruiting a large number of patients, allowing further assessment of the potential benefits of bevacizumab both in and of itself and in combination with other therapies such as antivirals and anti-inflammatory drugs.

Since the start of the pandemic, the most terrifying task in health care was ...