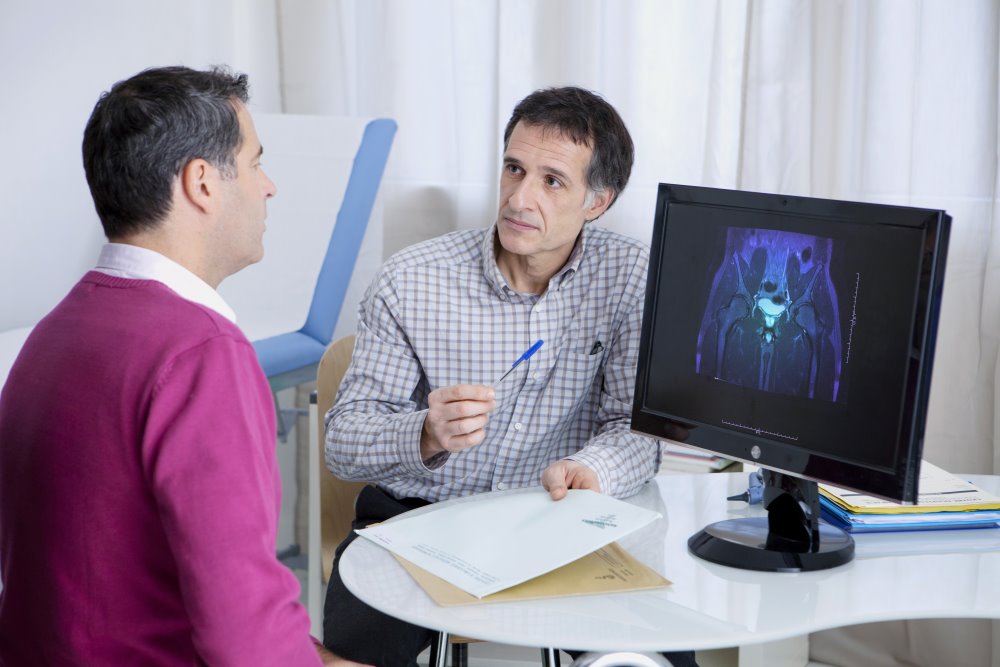 The risk for prostate cancer (PCa) progression may be greater among men on active surveillance (AS) who have the highest versus lowest volumes of periprostatic fat, a new study finds.

According to a multivariable Cox proportional hazards models, men with the highest tertiles of volumetric periprostatic fat measurement and linear periprostatic fat measurement had significant 2.6- and 2.3-fold higher risks for poor progression-free survival, respectively, compared with men in the lowest tertiles of these measurements, Justin R. Gregg, MD, of the University of Texas MD Anderson Cancer Center in Houston, and colleagues reported in The Journal of Urology. No associations were observed for subcutaneous fat or body mass index.

Prior studies have suggested that varying measures of periprostatic fat and visceral fat are associated with PCa aggression and outcomes, according to the investigators.

“Periprostatic fat volume may serve as a valuable independent factor associated with disease aggression in AS, and future studies are needed to determine its clinical and mechanistic roles in determining PCa progression,” Dr Gregg’s team concluded.

Daily Aspirin May Up Growth, Spread of Cancers in Older Adults

(HealthDay News) — A daily, low dose of aspirin may increase the risk for ...