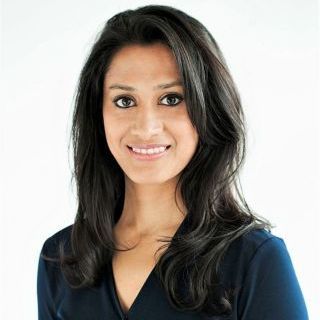 A new study suggested that non-specialist providers may be effective at preventing and treating symptoms related to perinatal depression and anxiety.

These providers may include lay counselors, nurses, midwives, and teachers with no formal training in counseling interventions.

“Although the US Preventive Services Task Force has endorsed counseling interventions for women at risk of perinatal mood disorders, fewer than 20% of women with perinatal depression have access to these interventions,” they continued.

Any trials that used interventions with specialists as the active control group were excluded from the study.

Analyses were conducted independently by 4 researchers, and 2 rated the quality of the included studies. The investigators used random-effects meta-analysis to estimate the benefits of the intervention.

Effectiveness was thus determined according to primary and secondary outcome data of depression, anxiety, or both.

The population among all trials included adult women between 18-45 years of age; however, 9 trials also included adolescents as young as 14 years.

Nevertheless, the investigators acknowledged that information was scarce regarding implementation processes, such as supervision, fidelity, and participant sociodemographic characteristics. Furthermore, the high heterogeneity among trials was considered a limitation.

“We highlight that non-specialist providers can be trained to fulfill an important gap in the provision of effective psychological interventions for both depression and anxiety treatments,” Singla and colleagues wrote.

They also noted that observed data suggested that nurses and midwives were considered to be the preferred non-specialist providers to deliver counseling for perinatal interventions.

“In sum, this study synthesizes a compelling evidence base that suggests that non-specialist providers effectively deliver preventive and treatment interventions to manage perinatal depression and anxiety symptoms in high-income countries.

Thus, this strategy may help close the gap in mental health care through increased access to evidence-based counseling interventions for this patient population.

The study, “Implementation and Effectiveness of Nonspecialist-Delivered Interventions for Perinatal Mental Health in High-Income Countries,” was published online in JAMA Psychiatry.

Although evidence demonstrates that stimulants offer protective effects for ...

Film and television continue to depict psychiatrists as heartless swindlers