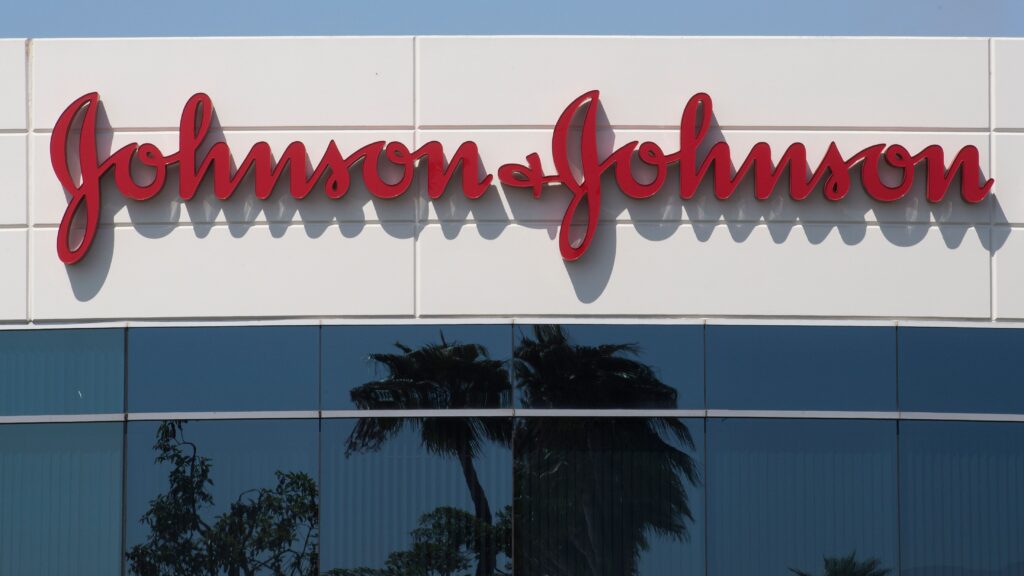 Pharmaceutical giant Johnson & Johnson said Thursday it has applied to the Food and Drug Administration for an emergency use authorization for its one-dose Covid-19 vaccine, setting in motion a process that is all but sure to see a third such vaccine authorized.

If given the green light by the agency, J&J’s vaccine will likely start being used in late February or early March, though initial supplies are expected to be extremely limited. The FDA has already authorized a vaccine developed by Pfizer and its partner BioNTech, as well as one developed by Moderna. Both of those vaccines require two doses.

The J&J vaccine, made by the company’s vaccine arm, Janssen Pharmaceuticals, will be a welcome addition to the till-now bumpy Covid vaccine rollout. The single dose makes it easier to deliver, as does the fact that the vaccine can be shipped and stored at refrigerator temperature. The Pfizer and Moderna vaccines require more complex cold-chain requirements.

FDA scientists will now pour over the data generated in the various clinical trials J&J has conducted on the vaccine. Before the vaccine can be authorized, an advisory committee of outside experts, known as the Vaccines and Related Biological Products Advisory Committee, will meet and review the data. The FDA does not have to follow its recommendation but the agency generally does. It will likely take about three weeks for this process to play out.

J&J revealed in late January that its vaccine was 66% effective at preventing moderate and severe Covid infections, with moderate infections defined as a positive Covid test plus one symptom of serious illness (shortness of breath, a chest scan showing pneumonia) or two more mild symptoms, including fever, chills, loss of taste or smell, or muscle pain.

In the pivotal Phase 3 trial used to support its application, the vaccine was shown to work better in some regions of the world than others, likely due at least in part to the emergence of variant viruses, which in some cases appear to be less vulnerable to the antibodies the vaccine induces. The vaccine was 72% effective in the U.S., 66% in Latin America and 57% in South Africa, where one of the variants has become the dominant virus spreading.

The vaccine appeared to be 85% protective against severe Covid infections, across all geographic regions where it was tested and in all age groups, the company said. There were no deaths or hospitalizations among people who received the vaccine.

To date, more than 34 million doses of Covid vaccines have been administered in the U.S., with 6.5 million people having received two doses.

Age at Diagnosis Linked to Lower Remission in Rate Asthma

A study in The Journal of Allergy and Clinical Immunology: In Practice ...

Developing an understanding of what works well in private-public partnership ...