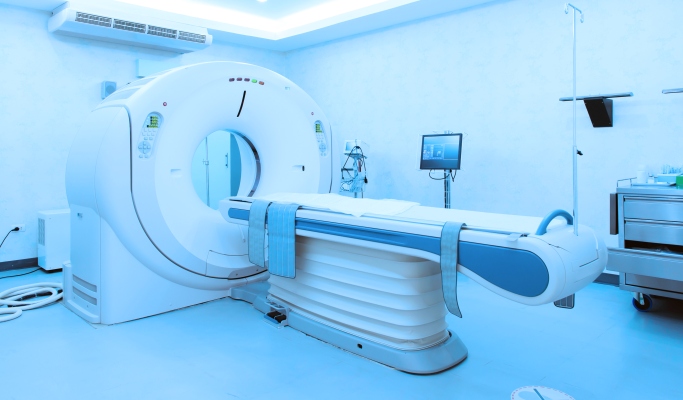 Ring-like nonischemic left ventricular (LV) scarring in patients with idiopathic nonsustained ventricular arrhythmias (VA) may be associated with malignant arrhythmic events, according to a study published in Circulation.

Evidence of late gadolinium enhancement (LGE) was observed in 15% of patients, and 4% and 11% had a ring- and non ring-like pattern of scar, respectively. Patients with a ring-like scar LGE vs non ring-like scar or no LGE were found to be more frequently: men, with a history of unexplained syncope, and a family history of sudden cardiac death or cardiomyopathy, and to be younger (P <.01 for all).

This study may have included some selection bias as criteria for referring patients to undergo cardiac magnetic resonance imaging were not prespecified, and relied on physician opinion.

This article originally appeared on The Cardiology Advisor

Gout May Be a Possible Indication for Bariatric Surgery

Gout may be another indication for bariatric surgery in patients with obesity, ...