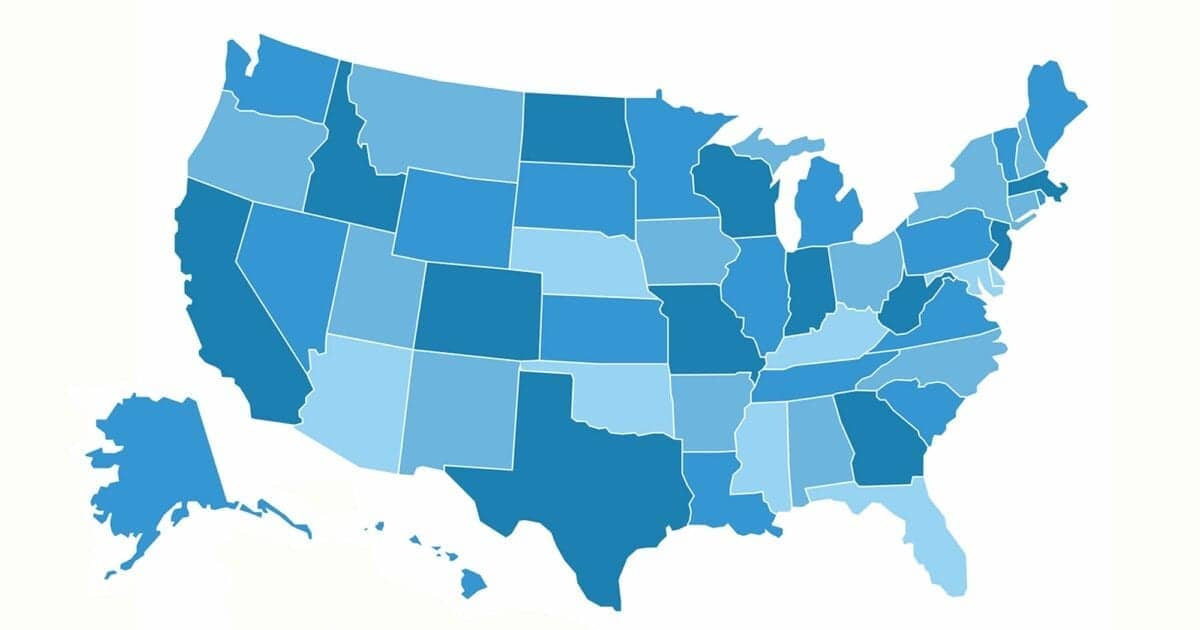 The CDC reports that a total of 32.2 million vaccine doses have been administered in the United States as of February 1, 2021, or 64.5% of all doses distributed to US states, districts, territories, or federal entities.

According to the CDC’s COVID Data Tracker:

Meanwhile, 11 states remain under the 60% administered threshold, plus the District of Columbia (55.6%) and the territory of Puerto Rico (47.7%) — the latter of which is also the only region under the 50% mark.

According to CDC data, 26 million Americans have received at least one dose of the vaccines from Pfizer/BioNTech or Moderna, but only 5,927,847 Americans have been fully-immunized with their second dose.

President Biden has made it a stated goal to vaccinate 100 million Americans in his administration’s first 100 days.

Lights, camera, action! You get a call from your hospital’s public relations ...