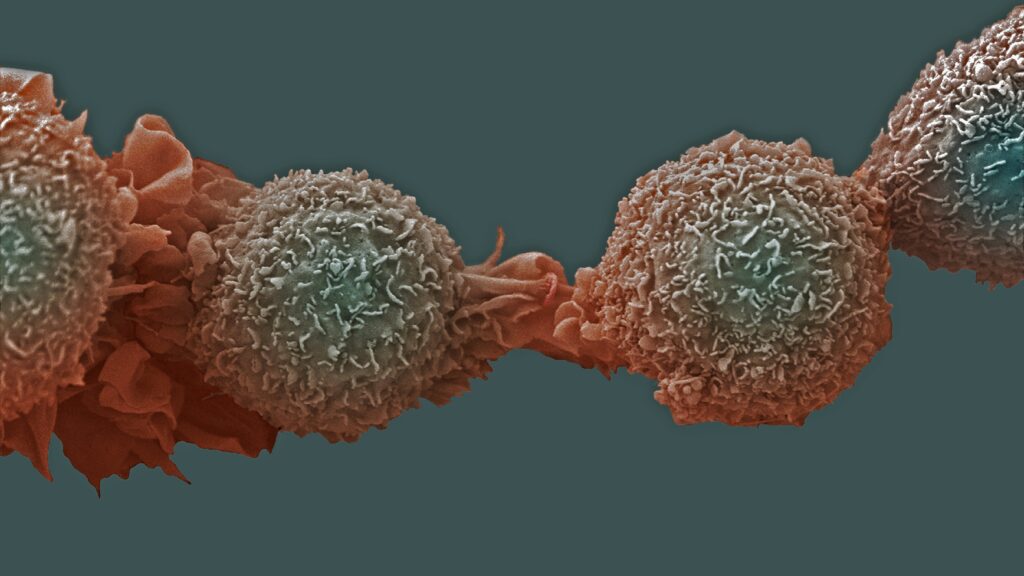 With over 2 million new cases globally in 2018, lung cancer remains the most prevalent cancer in the world. And with tobacco use accounting for somewhere between 80% and 90% of lung cancers, depending on region, it’s unsurprising that the World Conference on Lung Cancer this past weekend devoted an entire oral session to the “end-game” of a tobacco-free world. Yanting Zhang of Sun Yat-sen University in China presented new findings on global trends from the International Agency for Research on Cancer’s Cancer Incidence in Five Continents database.

There were also noteworthy trends: Lung cancer rates among men are moderately trending down across most of the globe, though they remained high from 2008-2012 in Slovakia, the Czech Republic, and the Black population in the U.S. But rates among women are rising sharply in many countries with otherwise moderate rates, particularly France, Norway, and Germany. Rates also rose in Denmark, Canada, and the Netherlands, which already had higher rates than other countries.

The key takeaway was that despite a gradual narrowing of disparities between men and women, overall disparities in lung cancer incidence and risk of smoking remain strong across the globe.

STAT Plus: ‘A matter of life and death’: Why a Brazilian lawmaker wants compulsory licensing for Covid-19 products

Unlock this article by subscribing to STAT Plus and enjoy your first 30 days ...

Opinion: Keep Covid-19 vaccination decisions out of the courtroom

Given the mounting frustration over the slow pace of vaccinations, yesterday’s ...