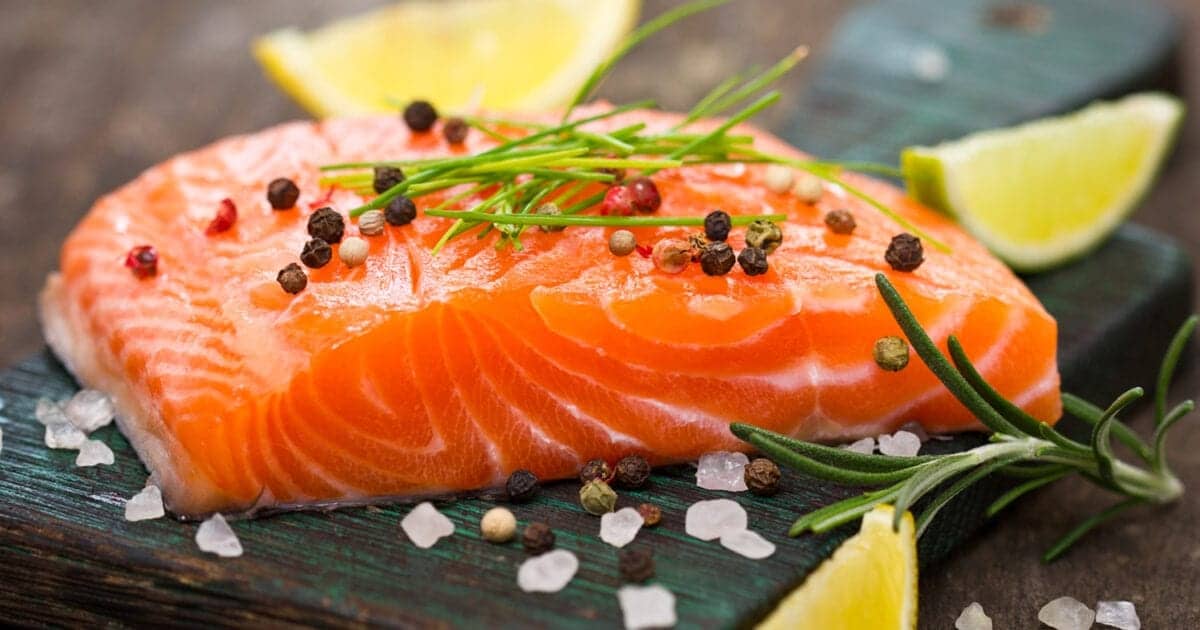 New research suggests that a higher dietary intake of long chain omega-3 fatty acids in childhood may reduce the risk of developing subsequent asthma, but only in children carrying a common gene variant, according to a study published in ERJ.

The study used data from a large UK birth cohort, Children of the 90s, which recruited mothers who were pregnant in the early 1990s and has been following up their offspring ever since. They analyzed the association between intake of EPA and DHA from fish at 7 years of age (estimated by food frequency questionnaires) and incidence of new cases of doctor-diagnosed asthma at 11-14 years of age.

Long chain omega-3 intake from fish was not associated with asthma in the cohort as a whole (4,543 people). However, the team looked in more detail at children with a particular genetic make-up. More than half of the children carried a common variant in the fatty acid desaturase (FADS) gene which is associated with lower levels of long chain omega-3 fatty acids in the blood.

“It is possible that a poor diet may increase the risk of developing asthma, but until now most studies have taken ‘snap-shots’, measuring diet and asthma over a short period of time. Instead, we measured diet and then followed up children over many years to see who developed asthma and who didn’t,” said senior author Seif Shaheen, a professor at Queen Mary University of London. “[While] we cannot say for certain that eating more fish will prevent asthma in children, based on our findings, it would nevertheless be sensible for children in the UK to consume more fish, as few currently achieve recommended intake.”

As they have only found an observational association, the researchers caution that they cannot say for certain that a higher intake of long chain omega-3 fatty acids in childhood can prevent the subsequent development of asthma. The next step is to see if higher intake is also associated with a lower risk of exacerbations in children who already have asthma.

Opinion: Listen: Lauren Powell on the intersection of Covid-19 and racism

In the second episode of STAT’s “First Opinion Podcast,” I spoke with Lauren ...

What is culinary medicine and why do we need it?

It is no secret that physicians spend countless hours studying a wide variety of...