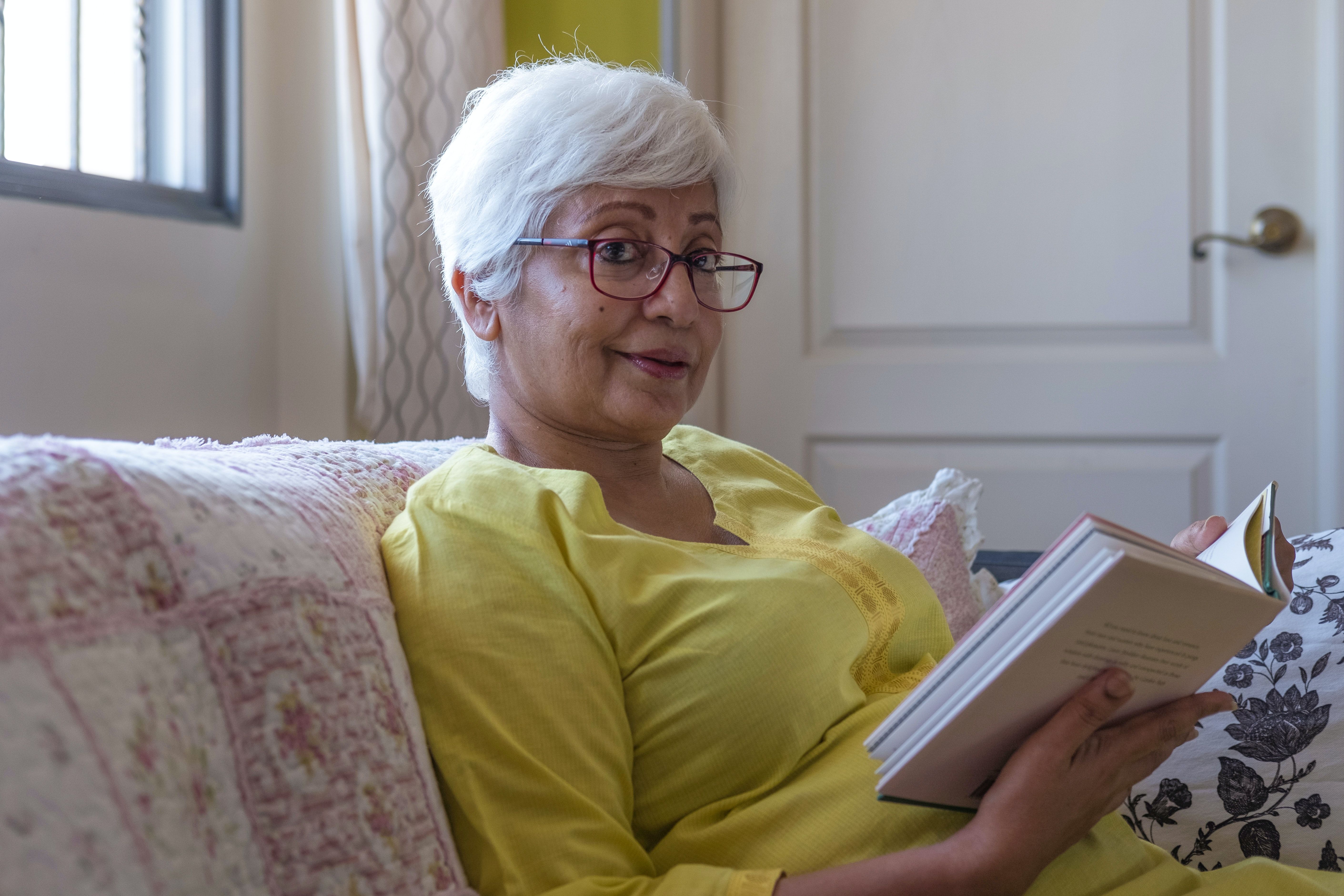 However, new research suggests metformin could be a valuable therapy in preventing the disease, which is the leading cause of irreversible blindness in older adults worldwide.

A team, led by Andrea L. Blitzer, MD, Department of Ophthalmology and Visual Science, University of Chicago Medical Center, examined whether metformin use is linked to reduced odds of developing AMD.

In the case-control study, the investigators identified 312,404 patients from a nationwide health insurance claims database that include a population-based sample of patients. They used the data from individuals at least 55 years old with newly diagnosed AMD from January 2008 to December 2017.

They then matched this patient population with a control group with 312,376 participants.

The exposures in the study included dosage of metformin and exposure to other prescribed medications, as identified from outpatient drug claims.

The investigators sought main outcomes of the risk of developing AMD.

In addition, doses more than 1080 g over 2 years did not reduce the odds of developing AMD.

Both the reduction in odds ratio and the dose-dependent response were found in a cohort consisting only of the patients with diabetes.

The results suggest metformin could ultimately be used as a preventative therapy for AMD and could be studied further in future clinical trials.

There were significantly decreased odds of developing AMD among metformin users, the investigators learned. This was true when they used both univariate analysis and conditional multivariable logistic regression.

Diabetes itself was associated with a statistically significant decreased risk for developing AMD, the investigators found. They believe that the effect of metformin use is independent of a diabetes diagnosis.

The study, “Association of Metformin Use With Age-Related Macular Degeneration,” was published online in JAMA Ophthalmology.

Development of secondary hyperparathyroidism (SHPT) in patients with ...