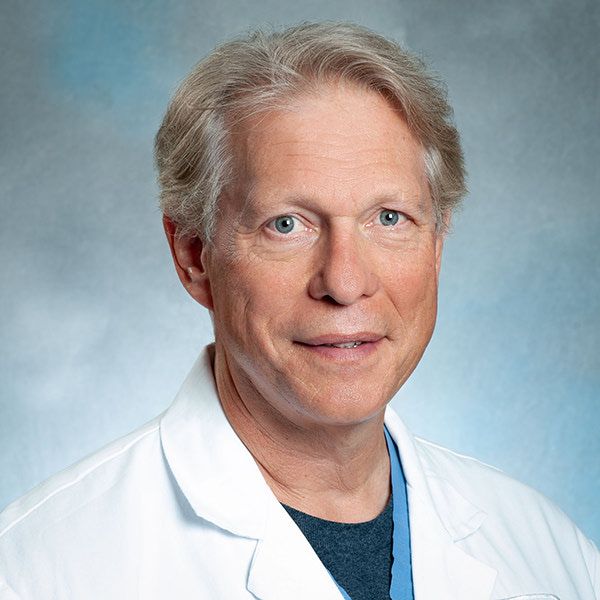 Findings from a new study demonstrated that inhaled treprostinil improved exercise capacity in patients with pulmonary hypertension due to interstitial lung disease (ILD).

The drug was further associated with a lower risk of clinical worsening, a reduction in NT-proBNP levels, and fewer exacerbations of underlying lung disease when compared with placebo.

They sought to evaluate the efficacy and safety of the prostacyclin analogue over the course of 16 weeks.

All enrolled patients were randomized 1:1 to receive inhaled treprostinil or placebo. The medication was administered through an ultrasonic, pulsed-delivery nebulizer in up to 12 breaths, 4 times daily.

Efficacy was thus evaluated using the 6-minute walk test, which was assessed at baseline, weeks 4, 8, 12, and 16. Tests were performed 10-60 minutes following the most recent dose of the drug or placebo.

The investigators then used the difference in this change from baseline to week 16 between the groups as their primary efficacy endpoint.

They also noted similar effects across subgroups, inclduing disease cause and severity. Such effects were likewise reported across baseline hemodynamic and dosing groups.

The most frequently reported events were cough, headache, dyspnea, nausea, fatigue, and diarrhea.

Serious adverse events were reported in 38 patients treated with treprostinil and in 42 who received placebo.

And finally, 43 patients in the treprostinil group experienced exacerbations of underlying disease—versus 63 in the placebo group (P = .02).

The investigators acknowledged that the trial has shown no evidence of worsened oxygenation, given general care concerns surrounding ventilation-perfusion mismatching for those with group 3 pulmonary hypertension.

“Inhaled agents have the advantage of preferentially redirecting blood flow to the best-ventilated lung units, thus reducing the risk of ventilation–perfusion mismatching,” Waxman and colleagues wrote.

As acknowledged by the team, certain limitations surrounding the trial were its overall short duration and the fact that 21% of the patients prematurely discontinued the study.

“Finally, the size of the favorable treatment effect on the 6-minute walk distance with inhaled treprostinil is similar to estimates of the minimum clinically important difference for this test in patients with pulmonary disease,” they noted.

Nevertheless, they expressed optimism of the efficacy and safety of treprostinal for patients with ILD-induced pulmonary hypertension.

The study, “Inhaled Treprostinil in Pulmonary Hypertension Due to Interstitial Lung Disease,” was published online in The New England Journal of Medicine.

The last episode of 2020 caps advances and ongoing research into the most ...