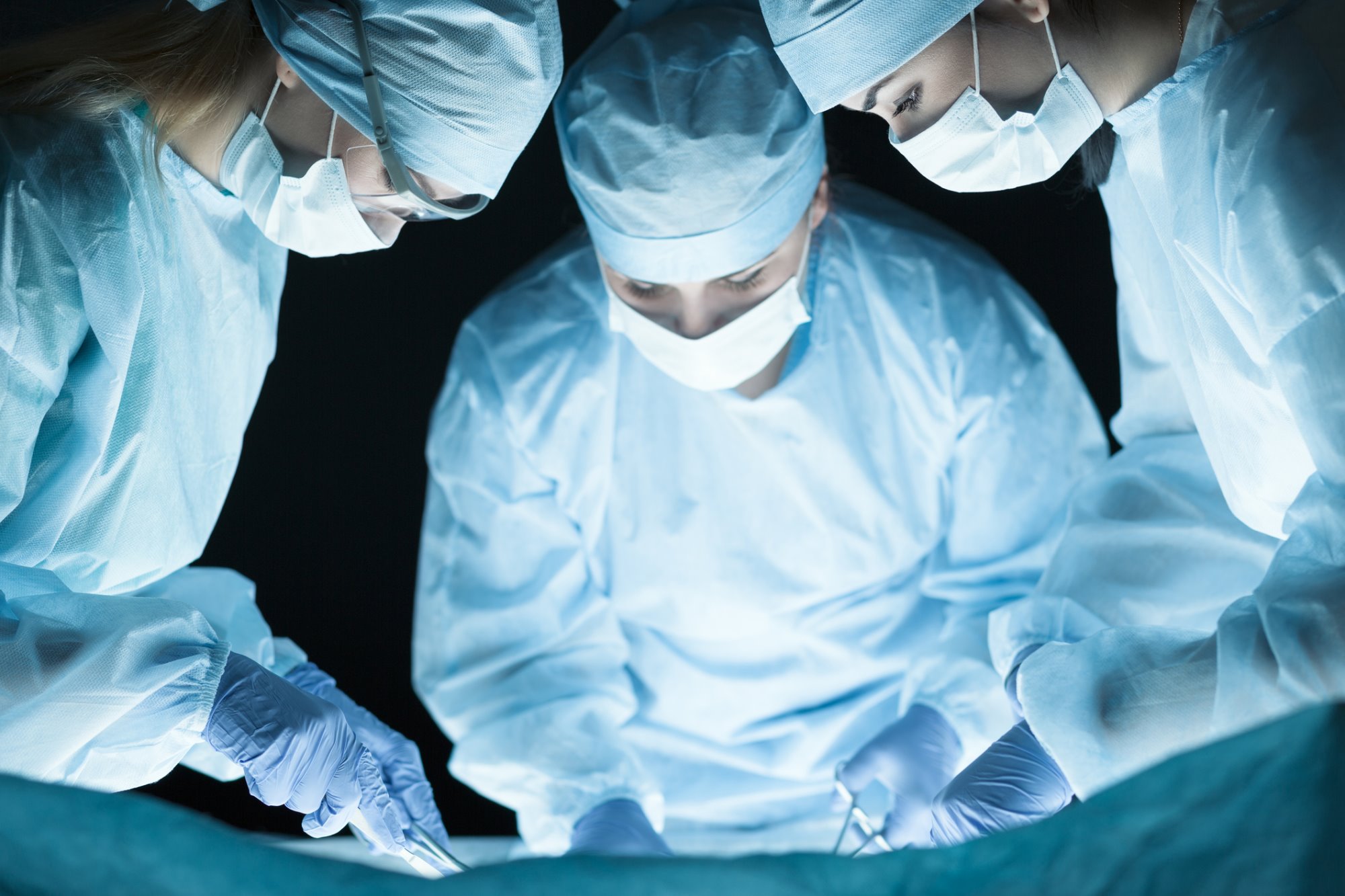 In a retrospective study of 1182 patients with metastatic UTUC treated with first-line multi-agent chemotherapy, a team led by Juan Chipollini, MD, of the University of Arizona in Tucson, found that those who underwent cytoreductive surgery after chemotherapy had significantly improved median overall survival (OS) compared with those who received chemotherapy alone (13.7 vs 10.8 months).

In a propensity score matched analysis, the cytoreductive surgery group had a significant 39% decreased risk for death compared with patients who received systemic chemotherapy alone, Dr Chipollini and colleagues reported online in Urology. In a model adjusted by inverse probability of treatment weighting, the cytoreductive surgery group had a 37% decreased risk for death.

In addition to cytoreductive surgery, other predictors of OS included Charlson-Deyo score and treatment at an academic facility.

“At the minimum, our study shows utilization of surgery in a nationwide cohort of patients with reasonable perioperative outcomes which can be included for counseling of patients showing disease stabilization or complete/partial response after systemic therapy,” the investigators wrote.