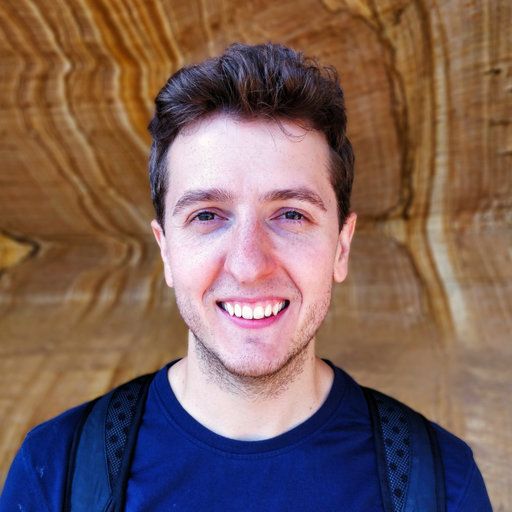 Elevated non–HDL-C at all stages of lives are associated with the presence of coronary artery calcification (CAC) in mid-adulthood, a new study found.

Even more, this association was found to be much stronger for non–HDL-C levels in adolescents.

These findings thus indicate that increased awareness of non–HDL-C as a risk factor for coronary atherosclerosis is needed for patients of all ages, especially for those in their adolescent years.

“Among children and adults, previous studies have shown that non–HDL-C is at least as good as LDL-C and other lipid measures for predicting future atherosclerotic burden,” Armstrong and colleagues wrote.

“This has led to the National Heart, Lung, and Blood Institute (NHLBI) recommending non–HDL-C for primary screening of dyslipidemia in childhood,” they continued.

The team’s analysis was based off data collected during the Cardiovascular Risk in Young Finns Study, which began in 1980 and included 3596 participants at baseline. Participants were aged 3, 6, 9, 12, 15, and 18 years and were drawn from 3 population centers in Finland.

The investigators then used a Bayesian relevant life course exposure model to determine the relative association between non–HDL-C at each life stage and the presence of CAC in mid-adulthood.

“Briefly, among individuals who had evidence of CAC in mid-adulthood, non–HDL-C was higher at every observed age compared with those without CAC,” the investigators wrote.

This data points to the increasing importance of early-life cardiovascular risks and early screening in young populations.

However, they acknowledged that much of cholesterol levels is controlled by genetics, with 61-83% heritability observed for LDL-C. Thus, lipid tracking from childhood to adulthood is partly controlled by preprogrammed factors.

“That said, it has been shown that lifestyle modification, including increasing physical activity, healthy diet, and cessation of smoking, elicits clinically important changes in serum lipid levels,” they wrote.

While genetic factors are virtually immutable, focusing on modifiable risk factors should be a focus for at-risk young individuals.

“Altogether, early screening, identification, and management of elevated non–HDL-C levels may represent an important goal toward reducing the burden of heart disease in adulthood,” Armstrong and colleagues emphasized.

Good morning, everyone, and how are you today? We are doing just fine, thanks to...