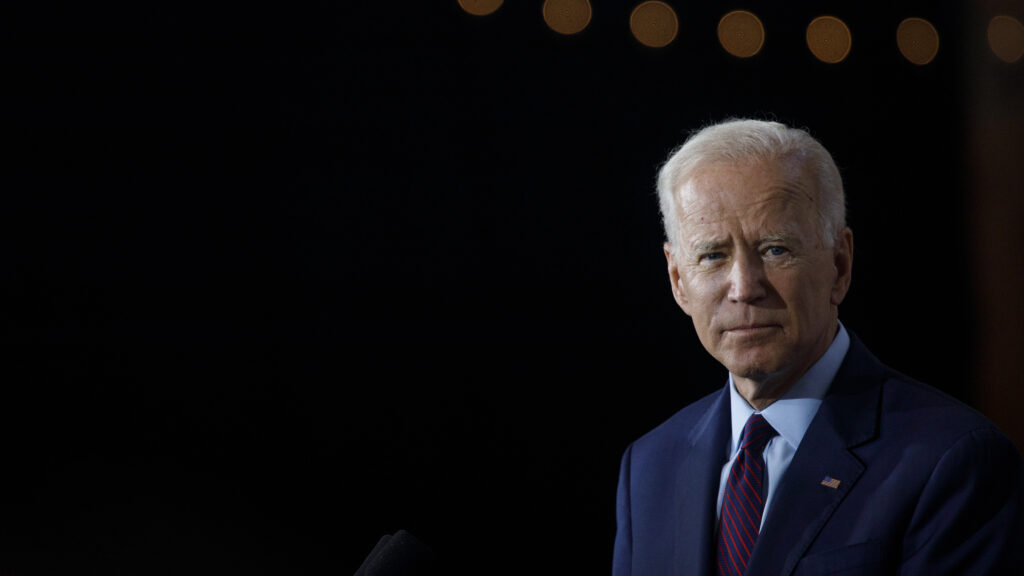 WASHINGTON — President Biden plans to purchase another 200 million doses of coronavirus vaccines from Pfizer and Moderna, which should give the U.S. enough to fully vaccinate 300 million Americans by the end of summer 2021, the administration announced in a press release Tuesday.

The Biden administration will also increase the number of vaccines being shipped weekly to states from 8.6 million to 10 million.

The move comes less than a week after the Biden administration released a sweeping national plan to revamp the coronavirus vaccine effort. That plan foreshadowed a number of the changes announced Tuesday, including purchasing more vaccines from vaccine manufacturers.

Both Biden and his advisers have warned for weeks that supply constraints were one of the biggest obstacles in vaccinating a wide swath of Americans.

“I wish I could tell you there’s plenty of vaccine and we can fill all these endless amounts of appointments. We can’t. It’s going to take us months to have enough supply,” said David Kessler, Biden’s top vaccine expert, during an interview last week.

This story also ran on Fortune. This story can be republished for free ...

Cataract Surgery in Infants Might Increase Risk of Glaucoma

This disputes the idea of protection offered by the implanted lens in a child ...