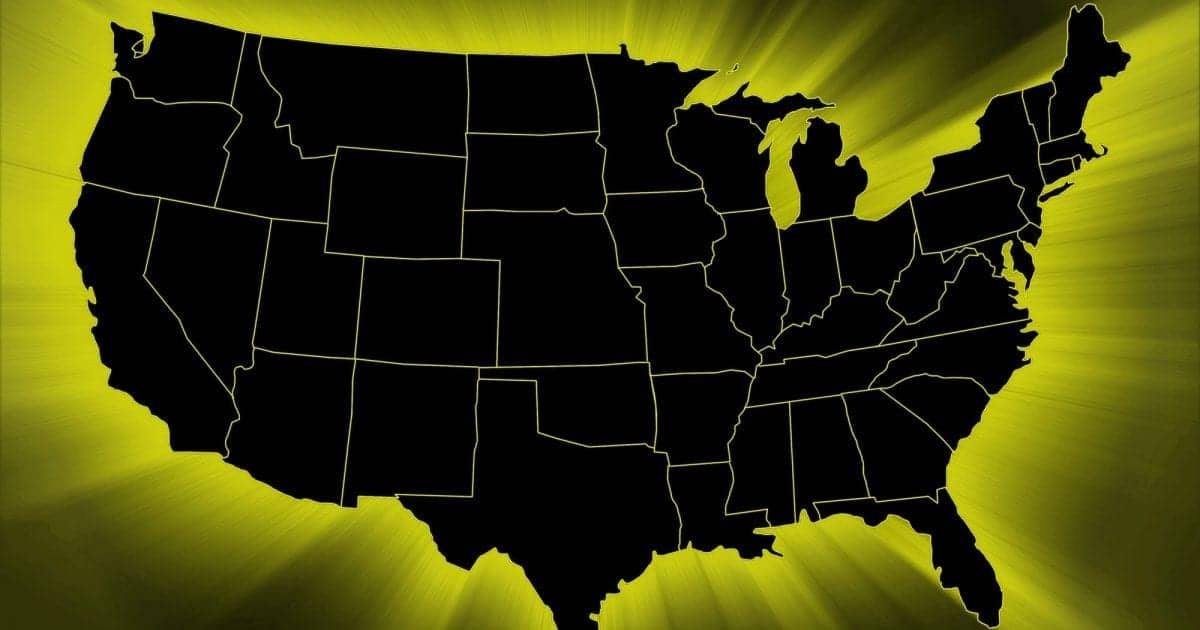 The COVID-19 pandemic, which claimed more than 336,000 lives in the United States in 2020, has significantly affected life expectancy, USC and Princeton researchers have found.

The researchers project that, due to the pandemic deaths last year, life expectancy at birth for Americans will shorten by 1.13 years to 77.48 years, according to their study published Thursday in the Proceedings of the National Academy of Sciences. That is the largest single-year decline in life expectancy in at least 40 years and is the lowest life expectancy estimated since 2003.

Whites are also impacted, but their projected decline is much smaller — 0.68 years — to a life expectancy of 77.84 years.

Overall, the gap in life expectancy between Blacks and whites is projected to widen by 40%, from 3.6 to more than 5 years — further evidence of the disease’s disparate impact on minority populations.

“Our study analyzes the effect of this exceptional number of deaths on life expectancy for the entire nation, as well as the consequences for marginalized groups,” said study author Theresa Andrasfay, a postdoctoral fellow at the USC Leonard Davis School of Gerontology. “The COVID-19 pandemic’s disproportionate effect on the life expectancy of Black and Latino Americans likely has to do with their greater exposure through their workplace or extended family contacts, in addition to receiving poorer health care, leading to more infections and worse outcomes.”

COVID-19 appears to have eliminated many of the gains made in closing the Black-white life expectancy gap since 2006. Latinos, who have consistently experienced lower mortality than whites — a phenomenon known as the “Latino paradox” — would see their more than three-year survival advantage over whites reduced to less than one year.

“The huge decline in life expectancy for Latinos is especially shocking given that Latinos have lower rates than the white and Black populations of most chronic conditions that are risk factors for COVID-19,” said study co-author Noreen Goldman, the Hughes-Rogers Professor of Demography and Public Affairs at the Princeton School of Public and International Affairs. “The generally good health of Latinos prior to the pandemic, which should have protected them from COVID-19, has laid bare the risks associated with social and economic disadvantage.”

The study’s authors estimated life expectancy at birth and at age 65 for 2020 for the total U.S. population and by race and ethnicity. They used four scenarios of deaths — one in which the COVID-19 pandemic had not occurred and three others that include COVID-19 mortality projections by the Institute for Health Metrics and Evaluation, an independent global health research center at the University of Washington.

“The bigger reductions in life expectancy for the Black and Latino populations result in part from a disproportionate number of deaths at younger ages for these groups,” Goldman said. “These findings underscore the need for protective behaviors and programs to reduce potential viral exposure among younger individuals who may not perceive themselves to be at high risk.”

Life Expectancy as an Indicator of Population Health

Of the analyzed deaths for which race and ethnicity have been reported to the National Center for Health Statistics, 21% were Black and 22% Latino. Black and Latino Americans have experienced a disproportionate burden of coronavirus infections and deaths, reflecting persistent structural inequalities that heighten risk of exposure to and death from COVID-19.

The researchers say life expectancy is an important indicator of a population’s health and an informative tool for examining the impact of COVID-19 on survival.

In the decades before the COVID-19 pandemic, annual improvements in U.S. life expectancy had been small but overall life expectancy had rarely declined. An exception was the annual reduction of 0.1 year for three consecutive years — 2015, 2016, and 2017 — which were attributed in part to increases in so-called “deaths of despair” among middle-aged whites related to drug overdoses, including opioids, as well as alcohol-related liver disease and suicide.

The projected pandemic-related drop in life expectancy is about 10 times as large as the declines seen in recent years.

The last major pandemic to significantly reduce life expectancy in a short period of time was the 1918 influenza pandemic, which research indicates reduced life expectancy by an extraordinary 7-12 years.

As of Wednesday, more than 10 million Americans had received their first COVID-19 vaccination dose, according to the U.S. Centers for Disease Control and Prevention. But the vaccines may not be enough to immediately reverse the impact of the disease on U.S. life expectancy.

“While the arrival of effective vaccines is hopeful, the U.S. is currently experiencing more daily COVID-19 deaths than at any other point in the pandemic,” Andrasfay said. “Because of that, and because we expect there will be long-term health and economic effects that may result in worse mortality for many years to come, we expect there will be lingering effects on life expectancy in 2021.”

“That said,” she added, “no cohort may ever experience a reduction in life expectancy of the magnitude attributed to COVID-19 in 2020.”

The study authors say they are now studying occupational exposures to COVID-19 by race and ethnicity to further comprehend its disproportionate impact.

STAT+: Pharma is only ‘inching forward’ in boosting access to medicines in low-income countries

Like the proverbial tortoise, a new analysis finds that while the pharmaceutical...