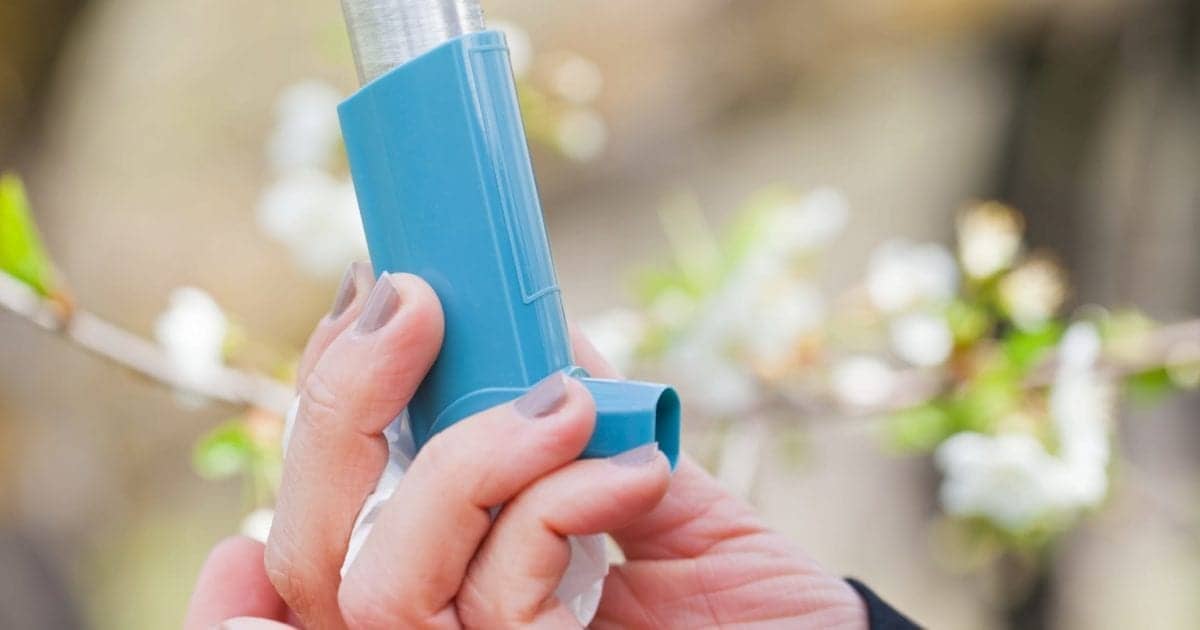 A later asthma diagnosis is strongly linked to non-remission in asthma patients, a study published in The Journal of Allergy and Clinical Immunology: In Practice found.

Researchers sought to determine the correlation between asthma remission, age, and sex, and identify risk factors of non-remission. They conducted an analysis using data from a 2016 FinEsS (Finland, Estonia, Sweden) questionnaire. The study included 16,000 patients between the ages of 20 and 69 years from Helsinki and Western Finland. The individuals were then categorized based on stage of diagnosis: early (0-11 years) intermediate (12-39 years) and late (40-69 years).

Additional covariates such as body mass index (BMI), age, sex, and presence of allergic rhinitis or chronic obstructive pulmonary disease (COPD), were also identified among the patients as well as living in a rural area or on a farm during childhood, family history, smoking, and exercise. Remission was then evaluated in 10-year segments.

Get the full story at pulmonologyadvisor.com.

Researchers at the Indian Institute of Science and SigTuple Technologies, a ...

Stuck between a virus and a cold place: A choice for homeless Americans awaits

Imagine having lost your sole source of income in June in the midst of a global ...