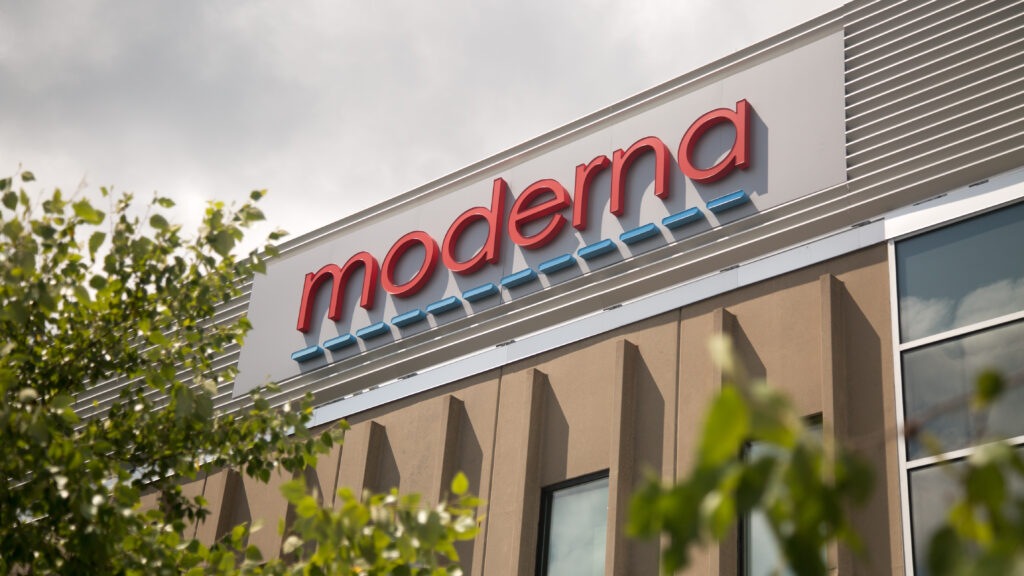 Moderna is studying adding booster doses to its vaccine regimen after finding its Covid-19 vaccine was less effective against a coronavirus variant that was first identified in South Africa, the company said Monday.

In lab research that involved testing whether blood from people who had received the vaccine could still fend off different coronavirus variants, scientists found that there was a sixfold reduction in the vaccine’s neutralizing power against the variant, called B.1.351, than against earlier forms of the coronavirus, Moderna reported.

There was no loss in neutralization levels against a different variant, called B.1.1.7, that was first identified in the United Kingdom. Both variants are thought to be more transmissible than other forms of the SARS-CoV-2 virus.

Moderna said that despite the reduction in neutralizing antibodies against B.1.351, the antibody levels generated by its vaccine “remain above levels that are expected to be protective.” Still, it said it was going to start testing whether adding a booster dose to its existing two-dose regimen could increase the levels of neutralizing antibodies even further, and that it was going to start investigating a booster specifically designed against B.1.351.

“These lower titers [of antibodies against B.1.351] may suggest a potential risk of earlier waning of immunity to the new B.1.351 strains,” Moderna said.

The announcement from Moderna gets at a nuance that scientists have been trying to stress as fears around vaccines and variants grew. Both the Moderna vaccine and the immunization from Pfizer-BioNTech produce such powerful levels of immune protection — generating higher levels of antibodies on average than people who recover from a Covid-19 infection have — that they should be able to withstand some drop in their potency without really losing their ability to guard people from getting sick.

“There is a very slight, modest diminution in the efficacy of a vaccine against it, but there’s enough cushion with the vaccines that we have that we still consider them to be effective,” Anthony Fauci, the top U.S. infectious diseases official, said Monday on the “Today” show.

The coronavirus has been evolving throughout the pandemic, and scientists had expected that eventually, the virus would change so much that vaccines would need to be upgraded to better match dominant variants. But the appearance in recent months of the variants, which picked up mutations at much higher rates than the coronavirus was adding at the beginning of the pandemic, has moved up the date at which that might need to occur.

Experts say they need to now figure out how much less effective the vaccines can get before upgrades are needed, and what the regulatory process for approving such tweaks would look like.

Pfizer and BioNTech scientists have already reported their vaccine holds up against B.1.1.7, though they have not reported data yet against B.1.351. But researchers have been more concerned about B.1.351 because it contains a different set of mutations that, at least in lab experiments, had already helped the virus evade some of the immune protection generated in people who had an initial Covid-19 case.

Some of those same mutations of concern also appear in a different variant first seen in Brazil, called P.1.

In the meantime, if mutations do arise that deliver a blow to the vaccines’ strength, experts still say people should get them. Having some immune memory to the virus (which vaccines provide, almost like a substitute for an initial infection) is better than being completely vulnerable. You might still be able to get infected, and maybe even get sick, but giving your immune system even a small edge can reduce the chances you’ll get seriously ill.

With a seductive number, AstraZeneca study fueled hopes that eclipsed its data

A new paper released this week suggested that a vaccine developed by AstraZeneca...

‘Essential workers’ likely to get earlier access to Covid-19 vaccine

Essential workers are likely to move ahead of adults 65 and older and people ...