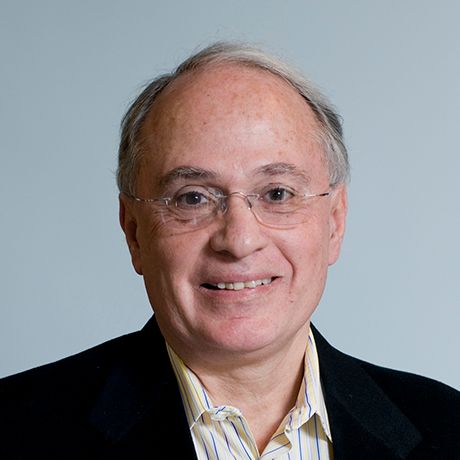 The Child Behavior Checklist (CBCL) may be useful in characterizing comorbidity in children referred to a clinician for ADHD.

Findings presented at the 2021 American Professional Society of ADHD and Related Disorders (APSARD)Virtual Meeting demonstrated that a majority of clinically referred children with suspected ADHD also presented with comorbid psychopathology.

Further, these comorbidities were measured according to the CBCL’s individual and composite clinical scales.

A team led by Joseph Biederman, MD, Chief, Clinical and Research Programs in Pediatric Psychopharmacology and Adult ADHD, Massachusetts General Hospital, evaluated whether or not the CBCL would be useful in characterizing such comorbid psychopathy.

They acknowledged that assessment of ADHD-related comorbidity in clinical practice has long been lacking in research.

“Because it is a simple to use, parent completed questionnaire assessing various dimensions of psychopathology, it facilitates the characterization of comorbid psychopathology in children with ADHD in clinical practice,” they continued.

The team thus assessed a sample consisting of 332 newly referred children 4-18 years of age. All patients were identified with suspected ADHD, defined as having CBCL Attention Problems T-scores ≥60, for example.

Using the CBCL, the investigators evaluated additional psychopathology through examination of abnormal T-scores on individual, composite, and unique profile scales. These scores were considered proxies for additional comorbid disorders.

Thus, they found that 76% of these children had ≥3 additional abnormal CBCL scales, which further suggests a likelihood that they were affected with other comorbid psychiatric disorders.

“Moreover, 44% of youth with suspected ADHD had at least one other CBCL clinical scale with a T-score more severe (≥0.5 standard deviation higher) than their CBCL Attention Problems T-score,” the team wrote.

The investigators noted few differences between male and female as well as children and adolescents.

As such, the CBCL provided relevant information about the types and severity of suspected psychopathological conditions that may affect youth. This information can then be useful in guiding clinicians in their assessment of differing clinical and therapeutic needs of their patients.

“These findings have implications for the clinical care of youth with ADHD and for improved consideration of the complexity of clinical presentations of children with ADHD in any clinical setting,” Biederman and colleagues wrote.

The study, “Can the Child Behavior Checklist Characterize Comorbidity in Clinically Referred Youth With ADHD?” was presented at APSARD 2021.