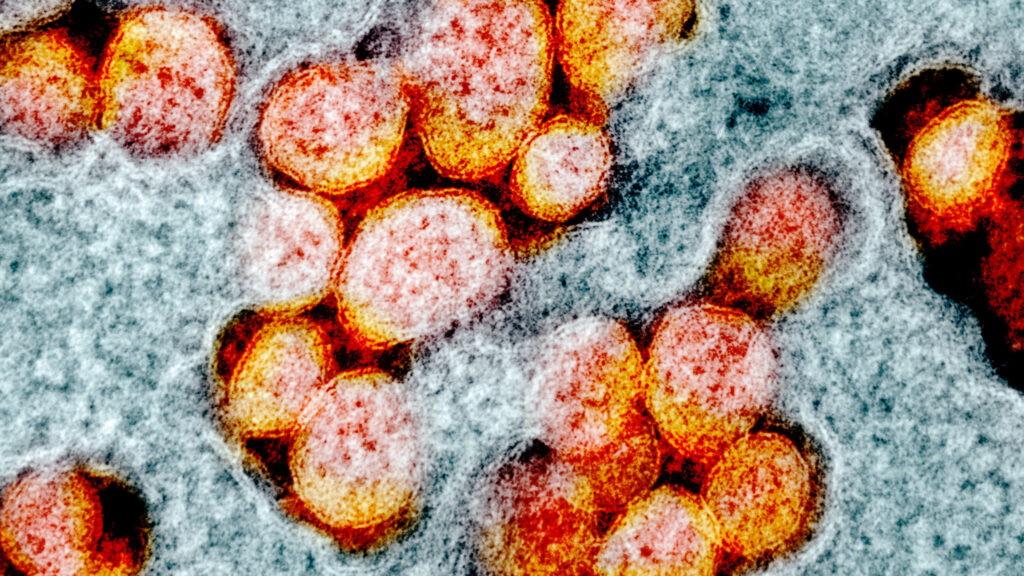 A press release from a Canadian research group raised hopes that treating people recently diagnosed with Covid-19 with colchicine, a drug commonly used to treat gout, could reduce the risk they will need to be hospitalized.

But outside experts said the data provided were too limited to draw conclusions, leading to discussions of the risks of conducting science via press release, instead of in more detailed manuscripts in peer-reviewed journals. All hoped that colchicine, a cheap and globally available generic medicine with manageable side effects, would prove to be beneficial.

“I’m not, ‘Oh, I don’t buy it’,” said Ashish Jha, dean of the Brown University School of Public Health. “It’s possible. There’s enough plausibility here. This could be a real finding, and if it is that would be great. But this press release doesn’t get us there.”

In the release, which was issued late Friday, the Montreal Heart Institute said that the rate of hospitalization or death was 21% lower among patients in its COLCORONA study who received colchicine compared to those who were randomly assigned to placebo. The study enrolled 4,488 patients.

But here’s a caveat: the press release said these results were not statistically significant, although the numbers are close. When the researchers excluded 329 patients who were diagnosed with Covid-19 based on family contacts or clinical symptoms, but who did not have positive PCR tests, there was a 25% reduction in hospitalization, and substantial reductions in the need for mechanical ventilation and deaths.

Outside experts view those results as less trustworthy because the trial did not meet its main goal. They also agreed that the number of patients who needed mechanical ventilation or who died is likely to be small, making it difficult to draw firm conclusions. The press release does not include absolute numbers on the number of people who became hospitalized, needed to be put on ventilators, or died.

“No one is going to jump to conclusions when someone says something approaches statistical significance and you can’t see the data,” said Craig Spencer, director of Global Health in Emergency Medicine at New York-Presbyterian/Columbia University Medical Center “That would be huge, it would be wonderful, but I need more — we all need a little bit more.”

The story of seemingly promising drugs that did not pan out, including, most famously, the malaria drug hydroxychloroquine, has left many researchers wary.

“How many therapies looked like they had promising topline results and look what happened?” said Ethan Weiss, a cardiologist at the University of California, San Francisco. He gave the example of remdesivir, made by Gilead, where trial results are seen as conflicting. “Let’s see what the actual results look like and then we can have a conversation.”

In 2019, the same Montreal Heart Institute researchers published a study showing that colchicine, which is thought to quell inflammation and the immune response, may benefit patients who have had heart attacks, in part by preventing return hospital visits. Those results were published in the New England Journal of Medicine. The researchers began their Covid-19 study of colchicine in March, just as the pandemic was beginning to hit North America hard.

Join STAT on Jan. 28 as we explore the steps needed to make sure these valuable shots get to where they need to go

Jean-Claude Tardif, the lead investigator of both the 2019 study and the current one, said his team felt it was important to disseminate the results quickly, but that they would be publishing them in a medical journal and also thought it was important to leave the bulk of the data out of the press release.

The press release calls the results “clinically persuasive” and Tardif is quoted in it that colchicine is “the first oral medication in the world whose use could have a significant impact on public health and potentially prevent Covid-19 complications for millions of patients.”

Tardif said he was rushing — he does not expect to sleep this weekend — to prepare a report of the full data for a medical journal. It’s not clear why there was a need to pre-empt the journal publication with a release that did not include clear numbers. This is more likely to be done by pharmaceutical companies, which have a duty to inform investors about potentially market-moving events.

The COLCORONA trial was funded by governments and philanthropies, including the government of Quebec; the U.S. National Heart, Lung, and Blood Institute; philanthropist Sophie Desmarais; and the Covid-19 Therapeutics Accelerator, launched by the Bill & Melinda Gates Foundation, Wellcome, and Mastercard, so there was no duty to immediately release results.

The results were also less detailed than those in some other press releases during the pandemic, including the result from the RECOVERY trial, which showed effectiveness against Covid-19 of another inexpensive drug, dexamethasone. That press release included detailed statistical information, and the findings were published in the New England Journal one month later.

“The result is believable but it’s so vague — and we don’t have a lot of the details — that it’s very hard to know how to interpret it,” said Steven Nissen, a cardiologist and clinical trialist at the Cleveland Clinic.

Nahid Bhadelia, an infectious diseases physician at Boston University, likewise said she needed to see the data — and that she dislikes science by press release. But she was optimistic. “I think it makes sense,” she said. “We have to see the data, but it fits the picture that SARS-CoV-2 leads to some sort of innate immunity dysfunction.”

The study, originally scheduled to run until March 2021, was designed to enroll 6,000 patient volunteers who had not been hospitalized who would be randomly assigned to receive either one-half milligram of colchicine twice daily for three days followed by a once-a-day dose or a placebo for 27 days. Neither researchers nor the patients knew which group a patient was in. The patients were newly diagnosed and had not been hospitalized, an earlier stage of disease than most other studies. All were over age 40, and each had at least one risk factor for developing severe Covid-19.

It’s possible to make educated guesses about the results. Tardif said that about 5% of patients were hospitalized. Results with 225 or 250 patients hospitalized — meaning about 30 hospitalizations were prevented — would seem to generally agree with the results described in the release. The University of Minnesota’s David Boulware, an infectious disease physician-scientist, called that “a significant step forward but not a leap.”

Eric Topol of the Scripps Research Translational Institute emailed me that although “many data points are missing,” the potential of an early therapy would be “welcome” because the only similar therapies are monoclonal antibodies that must be given intravenously and “are in short supply yet not getting used.”

The decision to stop the trial earlier than expected was made, Tardif said, because waiting would have meant waiting months when the drug could be useful to patients now. He said that when the data safety and monitoring board, a panel of outside experts monitoring the trial, met Friday evening, he asked them if they thought the results were convincing and if they would advise a patient or a family member diagnosed with Covid-19 to take colchicine. All said yes.

That story was confirmed by Marc Pfeffer, the Dzau professor of medicine at Harvard Medical School, who is a member of the trial’s data safety and monitoring board. Pfeffer said he was convinced that colchicine is safe, though it does have side effects. In the NEJM report on its utility for people with heart disease, those on colchicine were more likely to have diarrhea and develop pneumonia.

Pfeffer praised Tardif’s group for managing to conduct a large randomized trial in patients who were not hospitalized, something others have struggled to do. He said that, across the results, the data were convincing.

“I think the results are clinically persuasive and I’m just sorry you don’t have the results to see that,” Pfeffer said. “But you will soon.”

There are also other studies testing colchicine, including an arm of the RECOVERY trial, which is evaluating the drug in sicker patients.

A small biotechnology firm said that it will start human testing of an ...

A viral mystery: Can one infection prevent another?